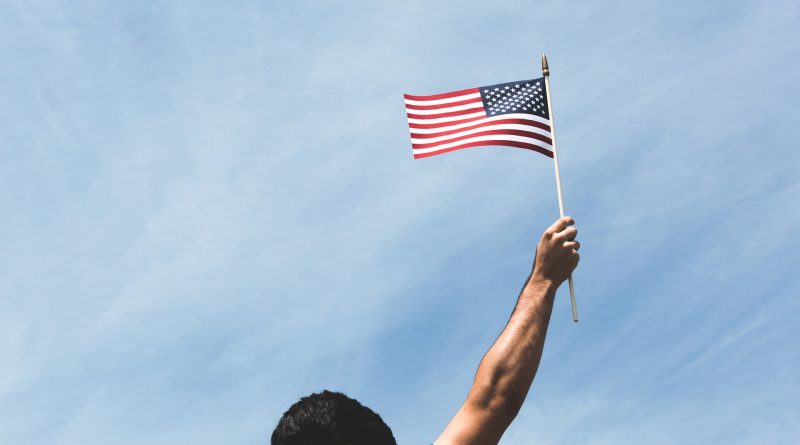 The USA is an interesting country. In a short span of time, it has gone from an unknown land to one of the most famous countries in the world. This exponential growth and sudden change in the culture creates some very weird and quirky things that only happen in the US. Let’s have a look at those.

Toilets are places for urination and defecating in total privacy. In the USA however, these cubicles, however, do a very poor job of letting this whole process be private. In these cubicles, there is a huge gap at the bottom and at the side through which you could see the person inside the cubicle. There are some good reasons for this gap, the primary of which is to reduce illegal activities such as drug use and prostitution. These reasons, however, do not merit

Not putting the final price on the product

The printed price on any product in India is the Maximum Retail Price which means that the product cannot be sold at a price higher than the MRP. Well, in the USA it is very different. The prices are printed excluding the VAT and other taxes, which means a $12 product cannot really be bought at $12 and you wouldn’t know the actual price until you reach the checkout.

Not only does it make choosing the product difficult but also demands some mental gymnastics in order to calculate the actual price of the product.

Although more than 200 countries in the world have freedom, the US somehow thinks of itself as the torchbearer of it. It is most visible in the way they use their flags. Almost everywhere! The visuals you see in movies where a person is going down the highways with two flags attached to his truck is not exaggerated in any way. That’s how most places in the USA are.

No other country uses flags the way the US does. Underwear, towels, masks, anything you can think of can be used to print the US flag over. Nowhere else is this obsession with the flag more evident than in the USA.

Shoes inside the house

In India and almost everywhere around the globe, people leave their footwear outside the house – right at the gate. But in the US, people always wear shoes, even inside! I thought it is just a movie where people wear their shoes inside but it’s not.

They wear their shoes everywhere, even in their rooms. Driving everywhere, less pollution and the fact that they don’t walk much is why wearing shoes inside has come to be in the USA but is just unheard of anywhere else in the world.

Casually driving for a couple of hours

The USA is a vast country, so vast that outside of major cities people have to drive in excess of 50km just to get to a pharmacy store. It’s very normal to drive for a couple of hours just to run an errand or get to a restaurant. In India, and in other places such as Europe, people don’t usually drive that far every day. Europe is small and other big countries are very densely populated or have poor road infrastructure but the USA is an anomaly where people could drive 100km to and from work every day easily and think it’s normal everywhere else.

Drug advertising with their comical side effects

There are too many prescription drug ads on TV in the USA. These ads will tell the deadly side effects of the drug for legal reasons and they go on to advise asking your doctor for the said drug. It’s laughable how ironic these ads are. Have a look for yourself.

Tipping is a norm everywhere but it is not forced upon the customer. You could choose to tip or to not tip a waiter in restaurants anywhere in the world but in the USA while not necessarily compulsory by law, it is almost blasphemous if you don’t. The reasoning behind this is that the hospitality workers earn very little and so they should be tipped more.

If that were the case in India, the tips would need to be more than the salary of the workers. In the US, the tips are not 4-5% of the bill but rather 20-25% of it which is unheard of anywhere else in the world.

This has given rise to a gun culture that looks surreal from the eyes of a foreigner. People carrying M416s and AKs in shopping malls cannot be fathomed anywhere in the world but is just another day in the USA.

Greeks life is a community of students for socialising at universities and colleges. Fraternities for men and sororities for women are formed in every college in the USA and students need to pay in order to be a part of the group. While there are these kinds of socialising groups everywhere, the US takes it to another level with countrywide groups with millions of dollars in their bank account operating as a stock-market-listed company.

Use of Non-metric system

The USA still uses the imperial system for measurement which just throws people off-guard when visiting the country. Fahrenheit for temperature, miles for distance, pounds for weight, everything is measured differently which poses difficulty to people who move to the country.

There are many other things that are done differently in the USA as well, like the date order (MM/DD/YYYY), portion sizes, extra-large cups for soft drinks, adding sugar to everything, and most that make this country different in the eyes of people all around the world but are quite normal in the USA.

The US is a very interesting country, it has many flaws just like any other country but doesn’t give in to anything and always strives to be free and better. I would like to wish them a very Happy Independence Day/ 4th of July! 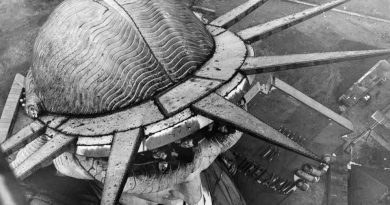 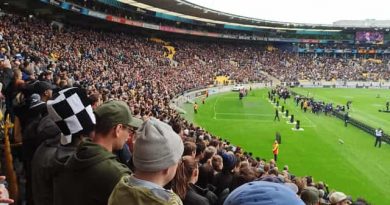 31,000 People Attended a Rugby Match in New Zealand Without Mask 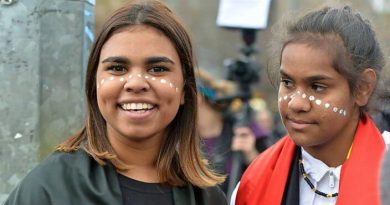