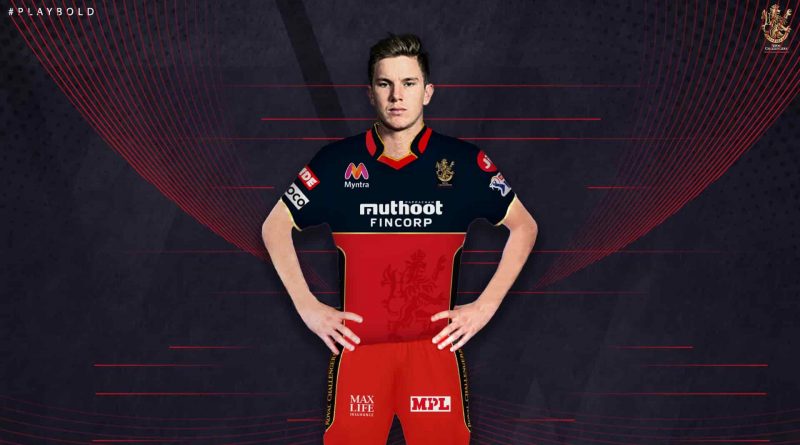 Adam Zampa, the Australian right-arm spinner has been added to the Royal Challengers team in this year’s IPL. He replaces Kane Richardson who has decided to head home for the birth of his child. RCB has already started practising along with all the other teams except CSK who have been hit with multiple COVID-19 cases as well as the departure of Suresh Raina.

Zampa who is a right-arm leg spinner would be very beneficial on UAE wickets, where spinners get a lot of help. He could be played along with Chahal in pitches that help spinners. He would be fighting with Dale Steyn and Moeen Ali for the spot. All are accomplished bowlers in their own right but Steyn’s form has been shoddy in the IPL and although Ali has done great with the ball as well as bat, his recent form is a shadow of his past performances.

All teams have reached the UAE and are staying in Bio bubble with safe hotels allotted to every team. The player’s list has already been announced but the schedule is yet to be decided. A 10% increase cases of COVID-19 in UAE has put planning of the IPL under pressure. CSK seems to be the worst hit with Deepak Chahar and other players reported infected before even starting their net practice.

Although a lot of planning has been done to carry out the tournament in a safe manner, problems continue to plague IPL 2020. The fate of this year’s IPL is in the hands of the players and travelling staff, a slight 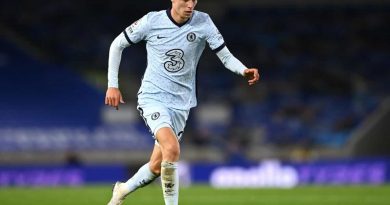 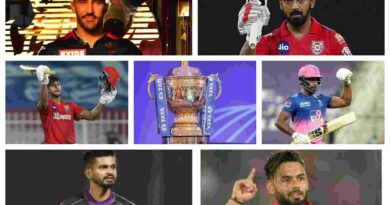