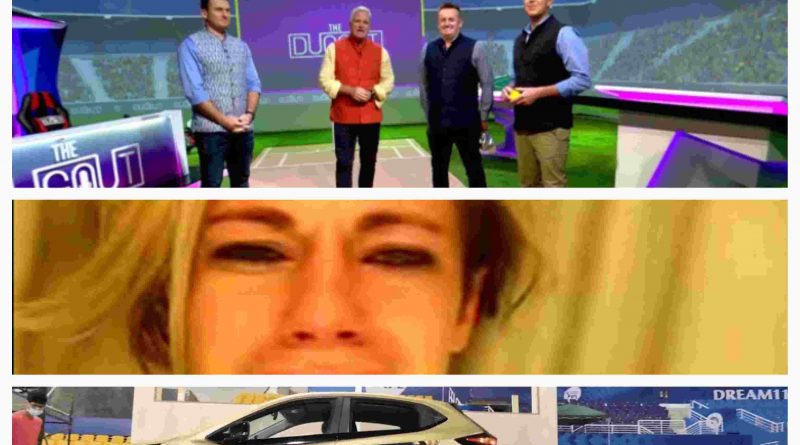 IPL 2020 has had its 20th match of the season which was won by Mumbai Indian and that too quite easily. The league is so big for the advertisers that not even a pandemic could stop it from taking place. After rescheduling and changing the venue it eventually took off and has been largely entertaining so far.

Only largely because there are certain instances where the line between sport and business is blurred and it feels more like a money-making machine rather than a sport. I’m talking about the increasing brandisation of everything related to IPL. Dream11 game changer? Unacademy Cracking Sixer? Altroz, the gold standard? CEAT tyre strategic time out? Every cricketing term has been made a marketing payday in the league. CEAT Strategic time out is nothing but a commercial time out. None of the teams want 4 strategic timeouts in a game. We already have time between overs to make strategies. Those time outs are taken so that a large amount of money could be made with 10 minutes of added time for the advertisements right in the middle of the match.

But ads bring in money

Yes, ads do bring in money. The strategic time out is calculated to bring in about Rs 3000 cr in a single season. While I get that these advertisements bring in loads of money that gets better players, where does it stop? Only singles and doubles are exempt from it at the moment. Would we get Paan Parag dhamakedar single in the next season?

I am even more annoyed with the commentators in the dugout, primarily Graeme Swann. He jumps from his seat at every visual of the Tata Altroz car parked in the stands. “Tata Altroz, music on wheels, the safest car in the world,” he says every time the car is shown on the TV. Hearing the commentators waxing lyrical about a car that they’re being paid to praise is cingey. It also puts a huge question mark on their neutrality.

Can we have a good quality IPL with less ads?

Of course, we can. Have you ever seen commentators in the English Premier League, jump out of their chair yelling Coca Cola delicious goal or Heniken Awesome tackle of the day? No! Other sports have worked hard in creating a business model that makes them money without diluting the soul of the game. In the IPL, however, money seems to be the first priority of every party involved. The BCCI wants money, the advertisement companies want money from good sales, the players want money but none of them seem to care about the quality reduction that the game is heading towards.

Honestly, I don’t know. The marketing strategists are more qualified to do that more than I. I am just speaking from the point of view of a viewer. Every empty place in the IPL has been brandished with ads. Jerseys, grass, stands, bat, umpire, over breaks everything has ads in cricket and we have come to accept it since it brings in the money. Now, however, the cricketing terms are brandished. Every six, four, shots is being labelled with an ad. Even the commentators are on it with their unnecessary praise of the sponsors every few balls. The governing bodies need to be given collective wack before the essence of the game is lost to a bunch of ads. 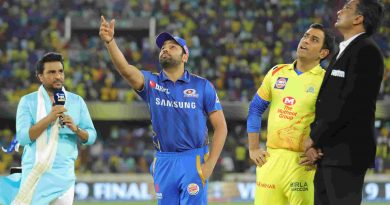 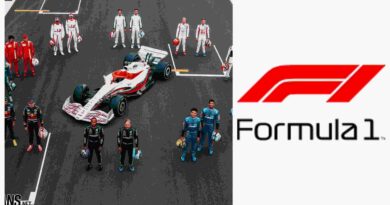 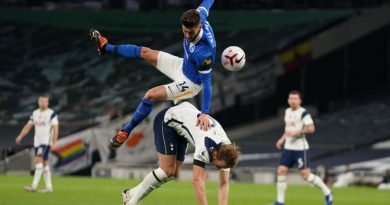