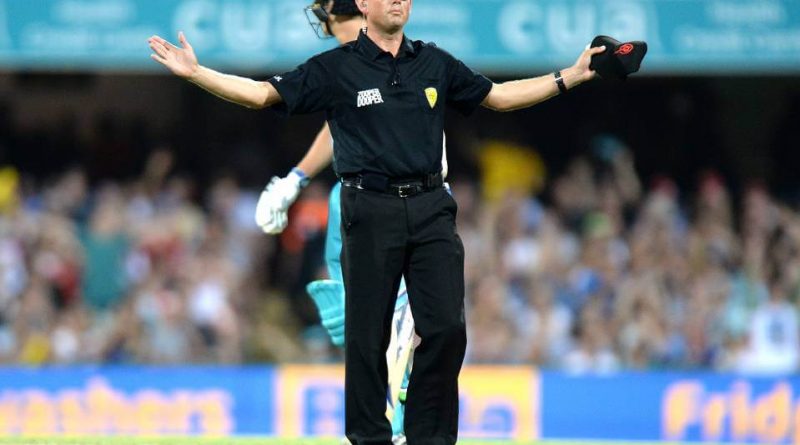 Cricket is awash with advertisements. Over break ads, scoreboard ads, ads painted on the grounds, strategic time out ads, everything related to cricket has been stamped with an ad in the 21st century. Some people call it clever, it’s more greedy at this point. Staying true to its image, T20 cricket has introduced another form of advertisement. Armpit advertisement! Yes, you read that right. Advertisements will now be placed under the armpit of the umpires.

Cricket Australia has come up with this new form of advertising in partnership with Rexona, the deodorant brand. Umpires in the Big Bash would now sport the product’s branding under their arms that will be fully revealed in case of a six and out. It could also be seen in the case of a four, wide or bye signal given how big the ads are.

Risks reducing the seriousness of the Umpires

Umpiring is a very difficult job. The umpires have to be very focused at the pitch in order to give a correct decision. The addition of DRS has already put questions on umpiring, the armpit advertising however would malign their respect even more.

IPL is already plagued with constant ads left right and centre. Dream11 game changer? Unacademy Cracking Sixer? Altroz, the gold standard? CEAT tyre strategic time out? Every cricketing term has been made a marketing payday in the league. Even commentary is not spared! The Big Bash seems to be on the same path as the IPL with the addition of armpit advertising.

Corporations are allowed to come up with these soul-sucking strategies to push ads down people throats in the name of COVID. They risk, however, opening a nasty pandora’s box that cannot be shut even after normalcy. Cricket Australia will generate a record $70 million in sponsorships despite the financial difficulties presented by the COVID.

What is it, the Big Bash League or the Big Hash League? 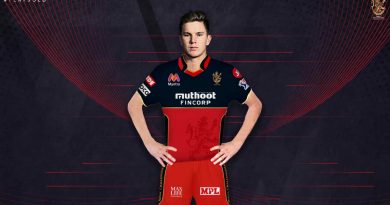