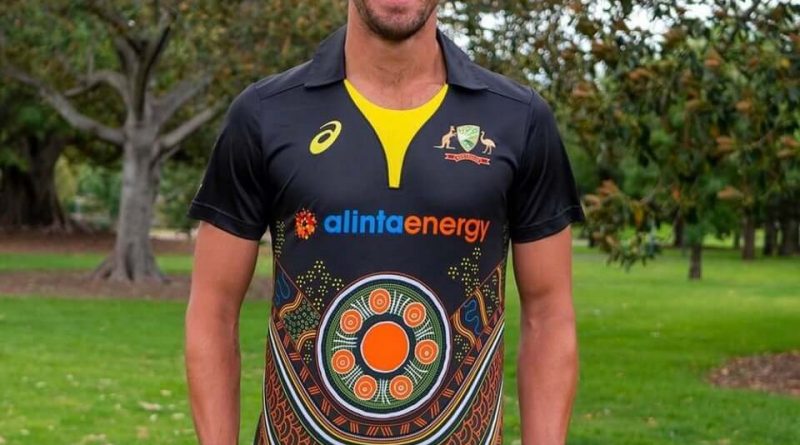 We all remember Australia’s jersey as bright yellow. The 2003 Australia team that won the world cup is arguably the most dominant cricket team ever and it wore a yellow jersey. Australia have not been anywhere close to the glory days of the past after 2003. They are constantly experimenting with team selection as well as their jerseys. With the addition of T20 to the cricket formats, teams have even more chances to do so.

Australia is hosting India for 3 ODIs, 3 T20s, and 4 tests starting from 27 November 2020. For the limited over cricket matches, they have come up with a new jersey. To say that I like it would be an understatement. Australia’s new jersey showcases indigenous art. The below picture explains the shirt design in detail.

The art incorporates different symbols that have a great significance in indigenous culture. Indigenous people are those who have lived in Australia before the British Colonisations. They are also called the aboriginals or natives. Currently, none of the players in the team have indigenous backgrounds. D’Arcy Short and Daniel Samns are of indigenous origin but they are not in the team.

The first match between Australia and India will be played on 27 Nov 2020 in the Sydney Cricket Ground. Rohit Sharma has not been selected for the initial games due to fitness issues. Meanwhile, Kohli has asked for parental leave to be with his wife Anushka Sharma who would be giving birth to their child. 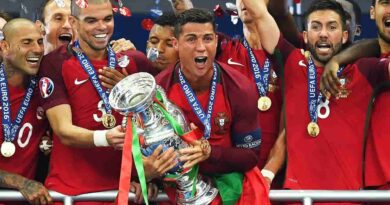 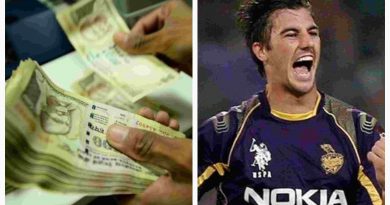