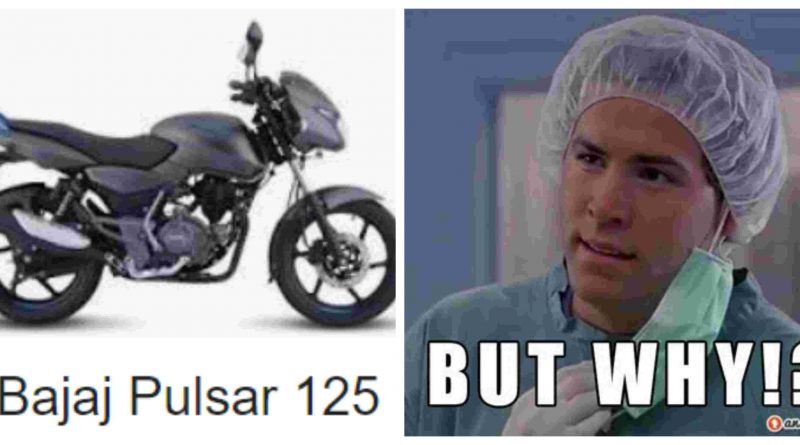 Bajaj Pulsar, the motorcycle that started a new segment of light sports motorcycles in India will turn 20 next year. In that time it has helped mature the Indian motorcycling scene from the old Bullets to now Duke 390s which are on a different plane altogether in terms of price/power ratio. Launched way back in 2001, the Bajaj Pulsar has been immense in creating a culture of fast budget motorcycles. Back in 2010 Pulsar was all the craze in my friend’s group. The first Pulsar has a round headlight which was changed to the current design way back in 2006. Since then the motorcycle has had very few standout changes to its design. The current Pulsar 150 looks the same as it did way back in 2006 and that’s where the majority of the problem lies.

Bajaj Pulsar, the torchbearer for sports motorcycles in India is being diluted to a shadow of its former self and no one seems to bat an eye. There has not been a single change in its design for 10 years now. Bajaj as it does with all its models comes up with new colours every now and then. When it’s done with new colours it experiments with different colour combos and that’s that!

While other manufacturers are coming up with new and better motorcycles, Bajaj is busy cashing in on the legacy of Pulsar. Having dominated the 150 CC segment for more than a decade it was time for Bajaj to move into a bigger category. The Pune-based company however is instead diluting the brand it created 20 years ago.

Pulsar 125 a sheep in wolf’s clothing?

I’ve not followed Bajaj for a couple of years as there is nothing exciting going on at the Chakan plant but also because other companies have upped their game a few notches. Royal Enfield is killing it with its new motorcycles, the latest of which is the Meteor 350. Honda has also launched the H’ness along with all the other Japanese companies now sitting firmly in the Indian market. Even KTM the company that used Bajaj’s influence to get into the country has moved ahead with its Duke 250/390 Adventures. Bajaj meanwhile has launched Pulsar 125 that looks like the Pulsar 150, 180, and 200, and has a Discover 125 engine.

While the initial response seems great, the long term effects would certainly be disastrous for the company. Soon 125CC customers would realise that the quality of Bajaj is worse than the Japanese counterparts and jump ship. By then the Pulsar loyalists would have already moved on to bigger and better things leaving Bajaj with a dead golden goose.

It was time for Bajaj to come up with a bigger and better motorcycle but instead, it’s busy butchering the legacy of its most famous motorcycle. Bajaj doesn’t realise that people do not want a Pulsar 100 but a Pulsar 500 with twin cylinders. The downward movement of the brand that we all loved is sad. At least we have Royal Enfield making good use of its legacy! 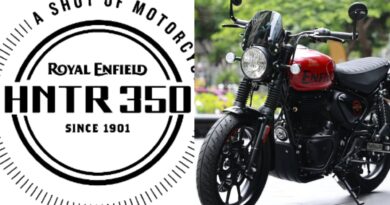