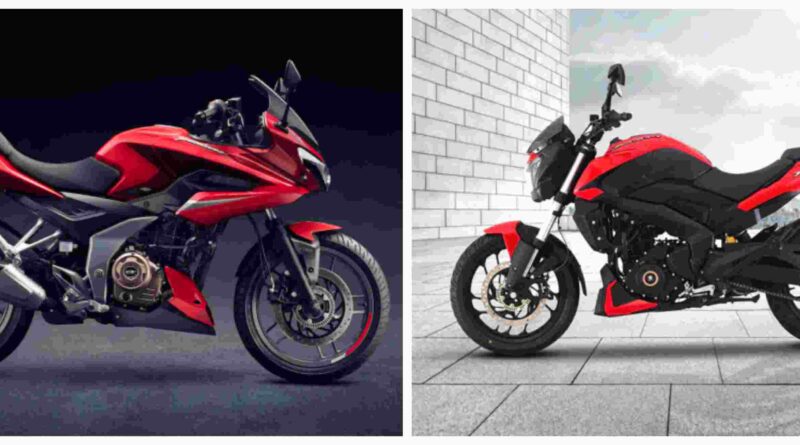 The Pulsar 250 directly competes with Apache 200, Duke 250, Gixxer 250, Hornet and other sub 250 CC motorcycles. It however also competes with its very own Dominar 250. This has made many of its potential customers confused who need to decide between Pulsar F250 vs Dominar 250. Let’s look at their similarities and differences to figure out who would be ideal for you.

This is a very subjective topic. One could like the Pulsar F250 and another Dominar 250 and both would be correct. Dominar 250 has exactly the same styling as its bigger sibling the Dominar 400. Some of its features are upside-down forks, LED lights all around, twin instrument cluster and Dual Channel ABS. On the other hand, the Pulsar F250 and N250 have projector headlight, Single Channel ABS, Bezelless instrument console etc. One is meant to be a cruiser while the other is do it all. No wind protection in the Dominar 250, however, is a bit confusing given it’s supposed to be a cruiser. The Pulsar F250 has semi fairing which would be certainly useful in negating wind blasts. Both look very good and as they say, beauty is in the eyes of the beholder, you could go with any of these motorcycles.

Their engine is further differentiated with a 5-speed gearbox in the Pulsar 250 and a 6 speed one in the Dominar. The Pulsar’s unit is more refined and good for city rides whereas the Dominar’s high revving engine is very good in isolation. But when put in the heavy chassis it is a different story altogether. The question of Pulsar 220F vs Dominar 250 could have easily tilted in favour of the Dominar but the new Pulsar 250s engine is a huge improvement over the 220F’s.

The Dominar 250 is supposed to be a long-distance cruiser but the powerplant that it has is a high revving engine from Duke 250. This combination makes it a little confusing to ride. The engine is jerky below 5000RPM which goes against the character of a cruiser motorcycle. The Pulsar 250 on the other hand has a very smooth engine with a 5-speed gearbox. It is very good to ride at slow speeds given it has more torque than the outgoing Pulsar 220F. Despite having a 5-speed gearbox the engine is tuned in such a way that it does not lose steam at the top end.

Another factor that eats into the ride dynamics of the Dominar 250 is its weight. At 180 Kg, the Dominar is the heaviest in the segment. That, when married to a low torque engine, is a recipe for boredom. The engine that makes the Duke 250 (161kg) probably the best Duke for India turns the Dominar 250 into a slow and heavy machine. Pulsar 250 on the other hand with its 164kg weight and a good amount of torque makes it a breeze to ride at slow speeds.

Price is a very important consideration for Indian buyers. This is the reason why Splendor sells 30lakh units in a month while Apache cannot match it even in a year. In terms of price, the Pulsar 250 is cheaper than Dominar 250 by Rs 20,000.

Coming in at a price of Rs 1.59 Lakh ex-showroom, the Dominar 250 however offers things like upside-down forks and Dual Channel ABS which is missing from the Pulsar 250. Dual-channel ABS could be a very important feature for some which make the Dominar the only choice among Dominar 250 vs Pulsar 250.

Pulsar F250 has a price of Rs 1.40 Ex-showroom which gets you a basic but refined motorcycle. It is yet to be seen how the motorcycle fares in the long run. Personally, if I was to choose between Pulsar 250 and the Dominar 250, I’d go with the Pulsar 250 since it’s new, cheaper, refined and comes with a good engine. What would you choose? Let us know in the comments. 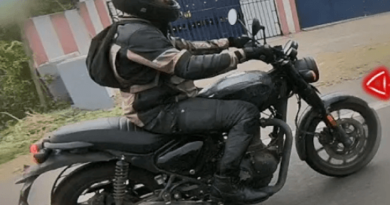 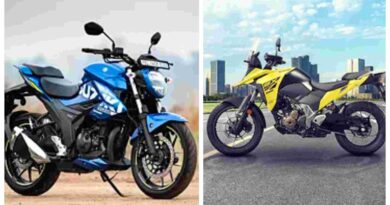 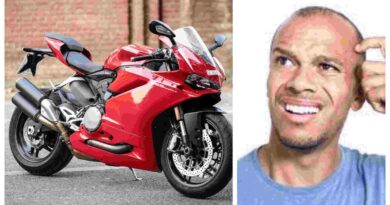