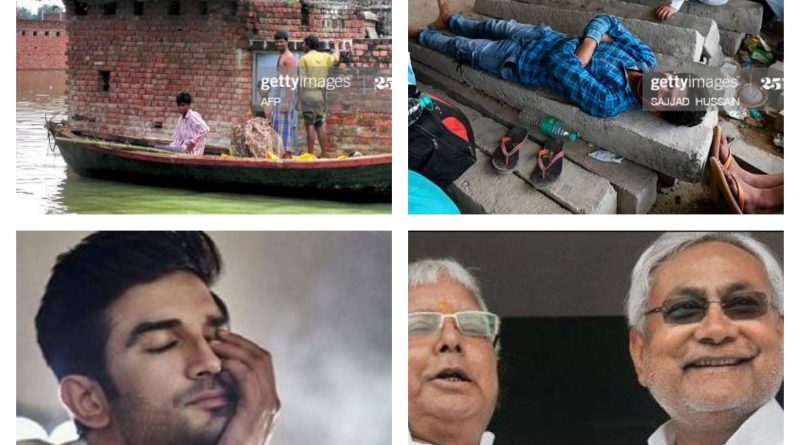 Bihar, almost the worst-run state in India is going through a very tough phase. It is being attacked on two fronts by the coronavirus as well as the now-normalised-annual-flood. Cases keep on rising with no sight of the Chief Minister Nitish Kumar who is currently working from home and never coming out. The usual cases of murder, theft and other crimes continue to take place in the state on a daily basis.

The state, however, has sent the best of Patna police in Mumbai to investigate about Sushant Singh Rajput’s suicide. Why? Because after the state government’s inability to do anything about the flood, coronavirus and the high crime rate in the city, this is the only way to gain support.

The emotions are running high in Bihar and the general population is quite angry with, not just the death of Sushant Singh Rajput but also the handling of his case by the Mumbai police. The more days pass, the messier the case becomes. Bihar government sees this as an opportunity to get people behind themselves by creating this illusion that they’re doing something.

54 lakh people are affected by this year’s Bihar flood and coronavirus cases in the state have climbed to 62,000. Meanwhile, 19 people have died due to the flood and 349 by the COVID-19 and that’s just the data, we all know how accurate that is. Let’s not even discuss the crime rates in the state. That’ll only make you depressed!

Flood, bad governance and high crime rates are so regular in Bihar that Biharis think it’s normal. I don’t even blame them as that is what most people in Bihar have always experience since their birth. There is nothing else to compare Bihar against. The regional casteist based politics makes sure people don’t ever think about anything other than caste or religion.

Sushant Singh’s death is just one of those tools the government uses to keep its people occupied with, so that they don’t question about other more important issues. The Nitish Kumar government has so far succeeded using this tool and will again if people don’t have their priorities straight. 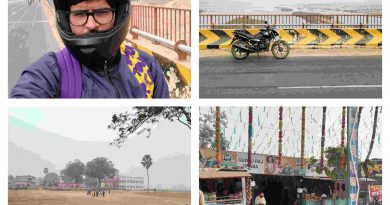 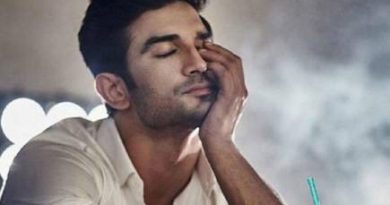