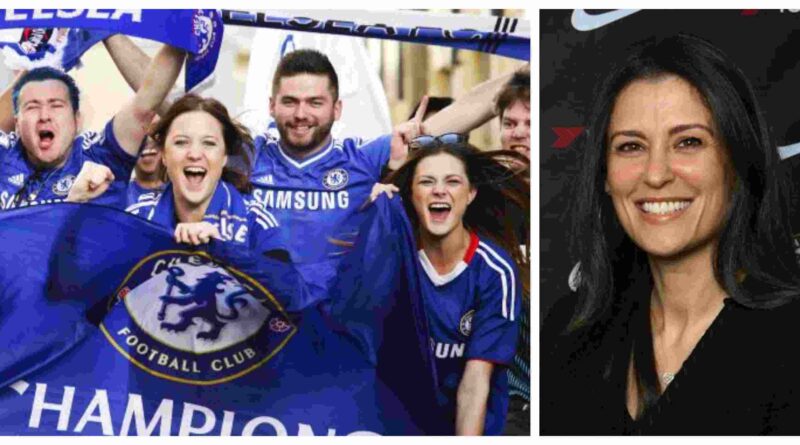 There are no dull moments as a Chelsea fan- the footballing season is always fun but so are the transfer season. Chelsea’s recent signings have been even more shocking than the initial year’s of Roman’s takeover.

9 of Chelsea’s costliest signings have been made in the past 5 years.

This often gives Chelsea fans a sense of entitlement that very few clubs have. They think every transfer season there will be one or two marquee signings that would shock other teams as well as their fans. This January transfer season however nothing of that sort happened, and that is a good thing for Chelsea fans.

Big squad is the need of the hour

Chelsea’s recent performance means that they have lost the chance to mount a title challenge this year. Manchester City are 10 points clear of Chelsea with one game less played. With just 14 games left in the season and given Chelsea’s poor run of form at the moment, that gulf is very tough to conquer. A depleted squad due to COVID is the primary reason for the said drop in form at Chelsea.

Chelsea’s next aim should be to qualify for next season’s Champions League as well as do well in Cups and the UCL. This however requires a big squad as many of Chelsea’s first-team starters are often out injured.

Havertz, Pulisic, Lukaku, Mount, Kante, Christensen, Reece James and Chilwell have been out for a significant time this season, which is why they’re where they are.

Players like Ziyech, RLC, Sarr, Chalobah, etc had to step up in order to steer the ship. Just imagine what would Chelsea’s current state be if their squad was thin! This is why a big squad is very important. It allows for cushioning when things go south and in times of COVID that is a real possibility all the time.

For all of Chelsea’s great free transfers, there have been two overpriced number 9s. Some of Chelsea’s best players for example have been free. Players like Drogba, Thiago Silva, Ballack etc have come on free transfers. These are the best players at their craft coming in for absolutely free. However, Chelsea have also spent absurd money on players who flopped spectacularly. The likes of Morata, Falcao, Pato, Drinkwater, Bakayoko, Bayashuayi etc have been very poor investments from Chelsea mostly because they were panic buys.

It wouldn’t be incorrect to say that Chelsea’s costliest buys have also been their worst.

Chelsea fans should be happy that the board did not spend an absurd amount of money on a player who would have contributed nothing to the team. They have also avoided ridiculous contractual terms with players who become impossible to shift out of the club. Case in point, Bakayko!

Saved up for Summer transfer window

It wouldn’t come as a surprise if Kounde’s deal is wrapped up before the next transfer window opens as negotiations would have already started.

These are a few points that make Chelsea’s January transfer window a success despite not buying or selling any players. Remember this is not a Football manager where selling and buying a player is just a matter of clicking few buttons, it requires patience and planning. Chelsea fans should be happy that their club is planning ahead instead of panic buying. 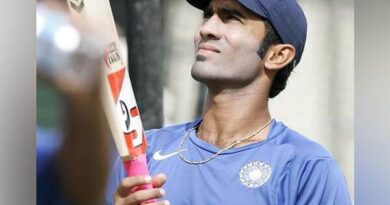