Against all odds, Chelsea won last year’s Champions League in what seemed like the only good thing in the past two years for every Chelsea fan. COVID has dampened everyone’s mood and this win was akin to a hope of a better future that everyone could hold on to. Just like the COVID vaccine strengthens our immune system, Chelsea have taken a dose of Romelu Lukaku, making Chelsea’s squad depth the best in the world at the moment.

They could potentially field two teams each of which could end up in the Top 6 at the end of the season, such is their immense squad depth.

To have the costliest Goalkeeper of all time as a backup is not a bad thing, is it? Kepa has had a very up and down career at Chelsea but is now coming good for the team. He has now become serious and his performances prove that he is growing as a player. In the game against Aston Villa, he saved a crucial penalty to send Chelsea into the next round of the Carabao Cup. In just 112 matches for Chelsea, he has broken the record held by the club legend Peter Cech. Kepa has saved 7 penalties in 112 games as opposed to 6 in 333 by Cech.

Defence is traditionally a strong area of Chelsea. It is the defence that has made them the shrewdest teams in terms of goals conceded in England in 2004/05 when they conceded just 15 goals in 38 games under Jose Mourinho. Similarly, in 2021 they have conceded the fewest goals in a Champions League. Chelsea currently have two world-class players at each position. Chelsea could pick any three from Rudiger, Silva, Azpilicueta, Christensen, Chaloba and Sarr for defensive duties. These 6 players provided defensive solidity and assurance never seen

Even on the flanks, Chelsea seems properly stacked with talent. A left-back of Alonso and Chilwell and Right back of Reece James and Callum Hudson Odoi offers great pace, crossing and shooting. While players teams like Liverpool and Manchester United have TAA and Luke Shaw who’re good players, they falter short when these players are injured. Chelsea does not have that problem as they have good backups.

The same story continues in Chelsea’s midfield as well. The first-team midfield of Kante, Jorginho, Kovacic and Saul could go head to head with any midfield in the world. While other teams start to scratch their head once their best midfielder gets injured, Chelsea have options like Kovacic, Saul, Ruben Loftus Cheek to call. Chelsea’s squad depth in 2021 is so immense that they could field their second team and finish above Spurs and Arsenal.

Kovacic has improved massively from his initial days is probably the most press resistant midfielder in the world right now. Capable of evading the tightest of midfields, his forward moves sometimes remind me of Hazard. Jorginho who was considered weak and slow for the Premier League has just won the UEFA award for the Best Midfielder shutting up all of his critics. Chelsea have also added Saul Niguiz, probably the hottest property in World football a couple of years ago. His form dropped in Atletico due to injury and rotation, but if he ignites that spark again, Chelsea have a real winner on their hands.

Lastly, Kante, the most loved footballer of our times, always ready to tackle players and smile after doing it, is omnipresent and adds defensive solidity as well as attacking outlet. He would walk into any first XI at the moment.

With the addition of Lukaku, Champions League winning Chelsea have become even stronger. So far he has scored in every match that he has played. Pundits claim he is the best number 9 in the Premier League at the moment, ahead of Ronaldo, Kane et al. While Werner is not a traditional number 9, he has contributed a great deal to last season’s achievement. His pace creates all sorts of problems to opposition defenders which can be exploited by Chelseas, attacking midfielders.

Chelsea’s squad for the 2021-22 season is truly among the very best in the world right now. Anything less than a Premier League or Champions League trophy would be a massive failure for them. 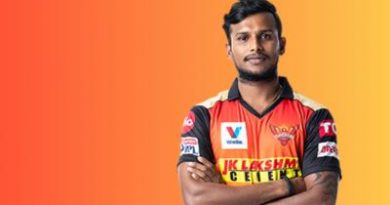 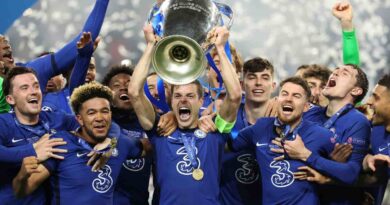 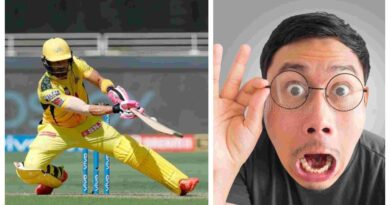 One thought on “Does Chelsea Have the Strongest Squad in the World Right Now?”