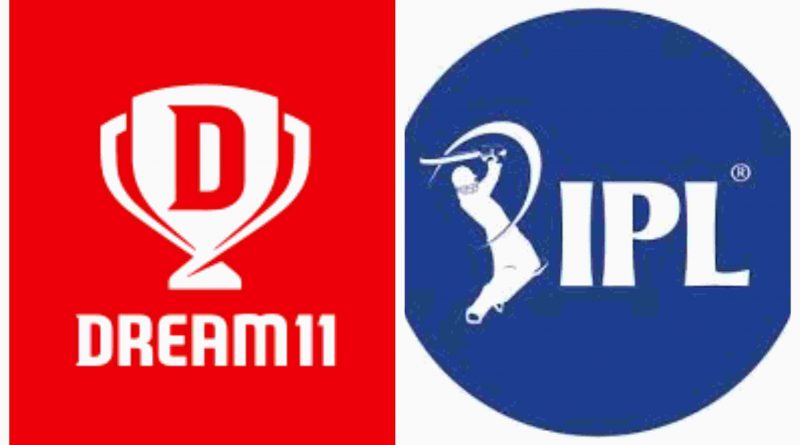 After backlash from the public, Vivo’s sponsorship rights to IPL was terminated. BCCI swiftly moved on in search for new investors and now have landed Dream 11 as the new sponsors for the upcoming IPL. The deal was struck for Rs 222 Crores and would stay until December 31 this year.

Other bidders for sponsorship were Byzus (Rs 201 crore) and Unacademy (Rs 171 crores). This deal is quite short of Rs 440 cores a year that Vivo paid but the BCCI is quite content with it given it was stuck in a short time. The BCCI spokesperson said,  “In the short time, we are happy that we have got Rs 200-plus crore because this is only for this IPL and the contract is valid till December. I think it’s a good bid,”

While BCCI has shrugged off Vivo from the sponsorship right due to its Chinese connection, Dream 11 is no different. Tencent Holdings, the Shenzhen, China-based company holds 10% shares in Dream 11. The whole point of terminating Vivo’s sponsorship right was to make sure no Indian money goes to China. Making Dream 11 as the new sponsors has not changed that fact, it has just minimized the amount going to the country that has created a nuisance for India. 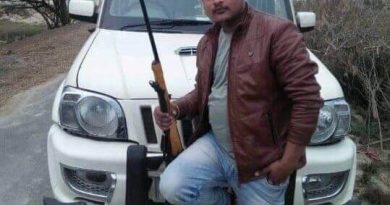 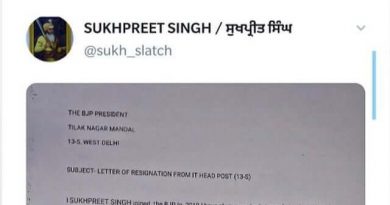