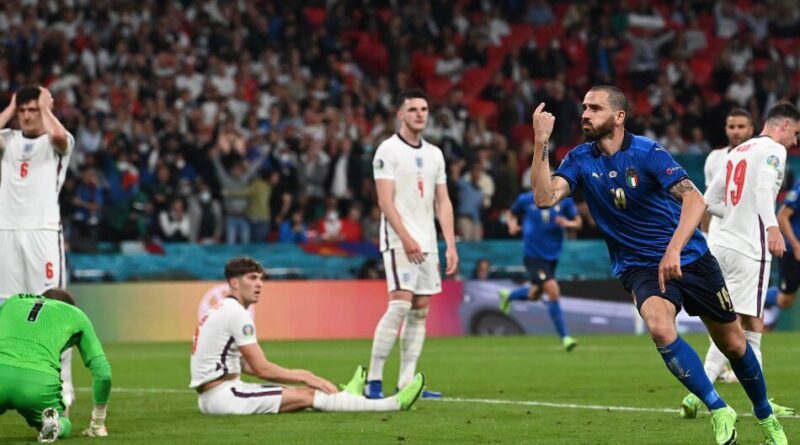 Italy have won the final against England in this year’s EURO. It was a thrilling final worthy of being the title decider. It had everything, the euphoria of an early goal, incredible pressure on the away team and the incredible comeback. Even the Penalty shootout was laden with ups and downs for both teams. England’s loss however can be attributed to a major cultural routine in England. One that is not as pronounced as it is in England.

I believe England lost due to the unnecessary pressure put on the players. The pressure largely brought in through the song “it’s coming home” made the players believe that the trophy that the EURO trophy is the birthright of the country and hence it should be handed over to them. The whole country collectively believed that this was the year when the EURO trophy would be won by them, anyone who said otherwise was called out and ridiculed. Sure, people from England would tell you that it was not arrogance but rather a hope for a major win but to most people, it seemed like egotism.

Even Italian players seemed irritated by the constant mocking of their national anthem and the narrative about football supposedly coming come in the media. Leonardo Bonucci mocked the smugness of the English fans by rightfully mocking their “it’s coming home” by shouting “It’s coming Rome” after their win. It’s honestly a shame because England have a really good team this year and if they focussed more on winning the right way by upholding the spirit of the game then it could have gone another way.

After what we have seen in this year’s EURO, England certainly have a very good chance of winning the World Cup in 2022. The team is brimming with talent in all positions, they just need to get their head down and play to the best of their abilities without being weighed down by the arrogant notion that “it’s coming home” really is. Given they have been among the best European team there is only Argentina and Brazil to fend off from South America. I’m sure Brazil will find another way to screw things up with Neymar at the helm and Argentina are Argentina, Messi cannot win them a World Cup.

England are looking good and I hope they can go past the heartbreak of EURO 2020 to mount a great challenge at the World Cup 2022. For that to happen however they must let go of the obnoxious song that they have been blasting since the last World Cup and they’ll be alright. 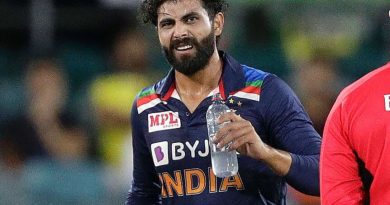