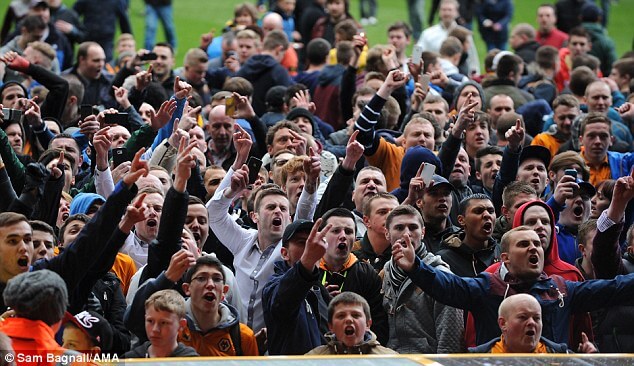 England after winning their Semifinal match against Denmark and have reached the final of EURO 2020. It was a thrilling match between two very good teams who wanted a win badly. But it was England that got through, making the decades-old slogan “It’s coming home” slightly more achievable.

Was it a fair win though?

The English media mocked Italian players and particularly Immobile for his blatant dive and play-acting against Belgium. They said it was in poor taste, ban worthy and outright disgraceful from Italian players and Immobile. The English pundits mocked and berated the guy for it. Ironically Ciro Immobile did not get a penalty for diving but Sterling did.

The game between England and Denmark went right to the wire with teams holding onto 1-1 for the majority of the game, up until the 104 minute when Raheem Startling burst into the penalty box and fell over without any contact. The referee awarded it a penalty and the VAR didn’t do anything. The VAR, referees and the whole world looked on as a mockery of the game was made and Denmark who were heartbroken in the first game were subjected to the same trauma again.

Absolute disgusting behaviour from a section of England fans

The most disgraceful event took place at the penalty when Kasper Schmeichel who had a great game, stood for stopping Kane’s penalty. Right at that time, someone from the stadium pointed a laser at his eyes in order to distract him. It sure did work as he was unable to hold the ball or push it out of play. England were awarded the goal and a win was snatched from Denmark and handed to the English by the referee.

Not just that, pictures and clips have emerged that show another ball on the pitch just before England were given the penalty. In the case of two balls on the pitch, the game is stopped and one ball is thrown out before resuming the game. In this instance, however, the game was allowed to go on and a few seconds later, Sterling was awarded the penalty. Had the match been stopped, results would have been very different.

Is it coming home?

The question here is not that if “it is” but “should it”? Easy opponents, home games, refereeing decisions, media narrative, everything points to an unfair advantage to the English team. It looks like the trophy is being handed over to them just because they have not been able to win fairly for the past few decades. It just doesn’t sit right with every football fan who is not an English supporter.

England are going to face the first semi-decent team in this tournament in Italy and most of the world would be cheering for the Italians given how the match looks unfairly stacked against them. 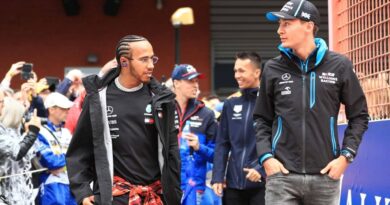 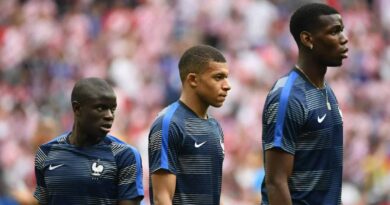 Kante Has Been Let Down by His French Teammates