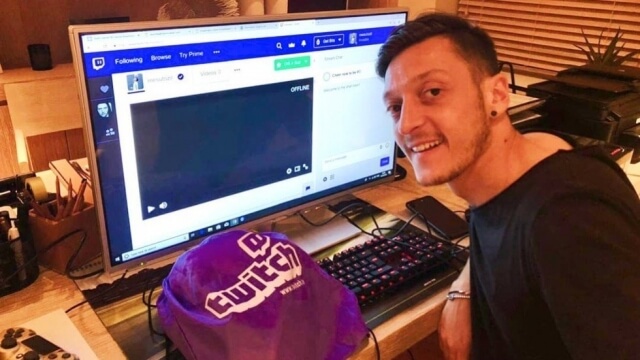 This year has been tough on all of us. There are unusual events and issues taking place due to the coronavirus. One such problem is gaming addiction among athletes. Yes, you heard that right. A surge in footballers with gaming addiction has been gripping the UK and other countries as reported by Steve Pope, an addiction counsellor. He says he is currently helping 15 professional and 30 semi-professional players with the problem.

This is something that has never been this big an issue but since these athletes who have a very disciplined lifestyle did not have anything to do in the lockdown, they found solace in gaming. Soon however this pastime turned into an all-out addiction and now that the games are back again, these professional athletes are having a hard time adjusting.

‘When football stopped and footballers had nothing else to do, gaming became even more appealing. Now, even though training and games are back on, it is a problem because players never quite let go of it from the first lockdown when it was running riot.

Southampton boss Ralph Hasenhuttl said last year he saw the issue ‘the same as alcoholism or drug addiction’ and revealed he used to turn the WiFi off in team hotels to protect his players.

This is not just a footballer’s specific problem. Even in F1, players like Lando Norris, Charles Leclerc, and the whole of the new breed of players were involved in esports. We wonder what problem has sitting hours in front of a screen has caused to the eyesight of Formula 1 drivers. It’s certainly not something that’s encouraged by their trainers. Just a couple of months ago, Neymar’s twitch account was suspended as he showed Richarlison’s number on the live stream.

Young players all around the world could be seen carrying their Xboxes or PlayStations to their hotels so they could play games in their free time, something that they have much in plenty.

Addiction or a lack of self control?

Gaming disorder has been listed as a mental health condition by the World Health Organisation since 2018. Gaming addiction among children is a major issue plaguing the world today. Although these players earn millions and play in front of thousands of people most of them are still in their early 20s. It is understandable that these top-level professionals are being affected by something that affects normal people since they’re humans too. Pundits and coaches have called for supports amidst these unprecedented times.