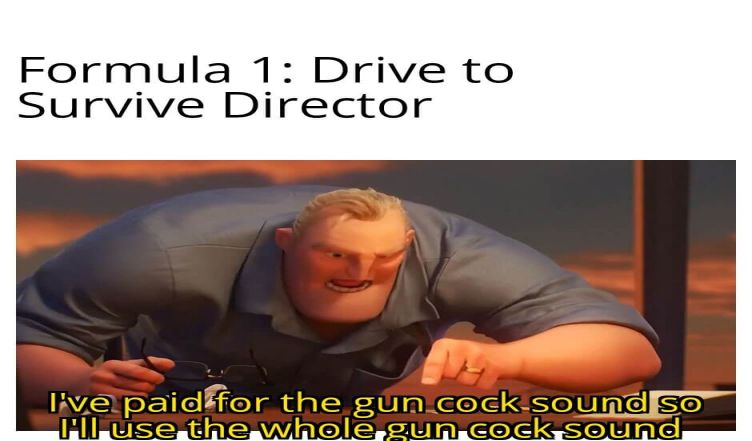 The Formula 1 – Netflix partnership has got to be the best one in all of recent sports history. It has not only helped Netflix rack in big money but has also opened the floodgates to millions of new Formula 1 fans. Ever since the first episode of Drive to Survive aired in 2019, there has been a steep increase in the number of fans around the world.

Formula 1: Drive to Survive is a documentary series on Netflix that gives behind the scenes look at the Formula 1 season. The trailer for season 4 i.e. the 2021 season has just landed with too many gun cock sounds. Have a look.

Max Verstappen from Red Bull became the world champion of Formula 1 2021, a season that was very hard-fought between him and Hamilton. As both Hamilton and Verstappen had similar points going into the final race, it was winner take all. The final race was marred by controversy as both number 1 (Hamilton) and number 2 (Max) cars were allowed to race for the final lap despite the race being yellow flagged.

This created a lot of controversies and as a result of it, Michael Masi, the race director was fired. Still, however, the result stayed and Hamilton uncharacteristically accepted the result. Max was crowned a new world champion after 2017, ever since Hamilton began his winning streak.

Is Drive to Survive factually correct?

For people who do not follow, F1 races, Drive to Survive would seem like an actual representation of the races. They are, however, not!

The Drive to Survive has been increasingly getting dramatic. The cut scenes are over the top and they aren’t even from single races. For example, you’d be watching Norris race at Silverstone and then his team radio would be from Spa.

Oftentimes continuity pays the price for dramatization. Despite all this though, it is a good show to watch for anyone who likes speed and drama.

Drive to Survive is basically a dramatic retelling of Formula 1 season by someone who heard it from someone who saw the highlights reel of the season.