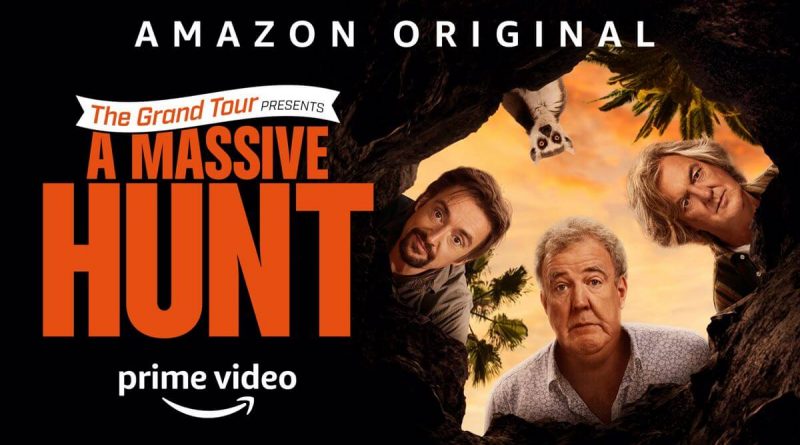 The Grand Tour was released a day before its release date. I have watched it as an automotive enthusiast the day it was released. But after waiting for it for a year, I feel like this suffered the same fate as Mirzapur season 2.

For those who don’t know Mirzapur, it is an Indian web series that was launched in a low key manner and soon turned into the best show in the country. The second season of Mirzapur and the Massive Hunt has quite the parallels to each other. Both are incredibly popular shows, postponed by the covid-19. Both teasing the whole of the internet for eternity about the new episode/series. Both looking like a rushed job and falling short.

Don’t get me wrong, I love the trio of Jeremy, Hammond and May. I could watch them discuss just about anything for hours. In the lockdown, I have watched quite an unhealthy amount of The Grand Tour to admit, and I was excited as hell for the new episode.

The whole episode appears as if you’ve seen this somewhere else before. It’s the sort of Deja Vu that can only be experienced in real life. You’re always a step ahead of the plot. You could also see the mischievous pranks coming and already know what it’s going to be. Now, the show has already made a point about it needing to be scripted in the episode “Unscripted” but I still wish there was some level of unpremeditated humour in the show.

To me, it looked like it has exaggerated itself while teasing a new episode for a year, so much so that it was impossible for those standards to be met. Similar to that of Mirzapur Season 2. That show had a teaser for an upcoming video that would reveal the date of release of the new season! It failed massively to be anywhere near as good as the first season. For instance, the highest-rated episode in the second season on IMDB is 7.4, whereas the lowest-rated episode from the first season was 8.

Should you watch it?

Hell yeah! Just watching a Bentley make light work of a muddy, rocky road is enough to recommend this episode for car enthusiasts. This show doesn’t meet the standards of the past episodes but it’s still better than most other shows in my opinion. I have become a massive fan of James May after watching “James May in Japan” and I could watch him read mails, unpimp cars, discuss food and just about anything for hours. At 57 he crosses Madagaskar in an open-top Caterham V10R covered in mud with an intact sense of humour. If that doesn’t impress you, probably nothing will. 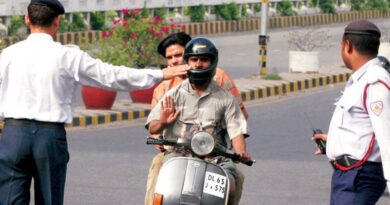 Should Government Fines Be Based on Wealth? 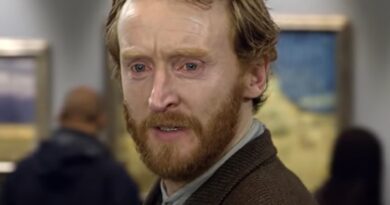