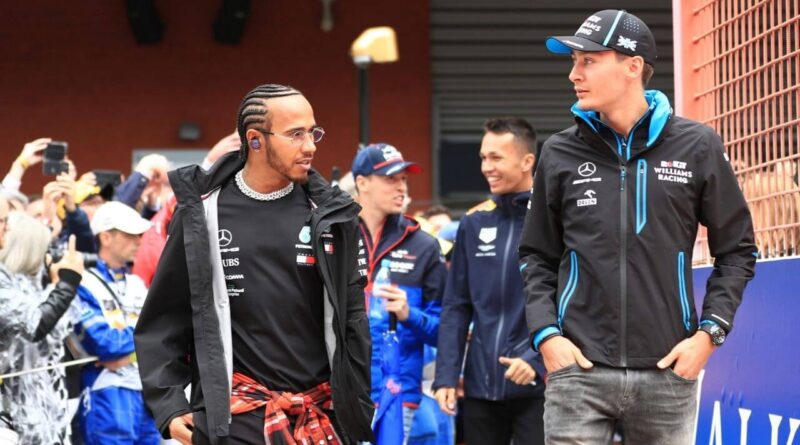 The new season of F1 is almost upon us, with testing already over, it is finally time for Rawe Ceek! Although Race week is incredibly exciting in itself this season however it is more so because of the changes coming into the sport. First off, there has been a transformation in the cars themselves. With new regulations coming in, 2022 seasons F1 cars are looking drastically different from that of last year.

Another huge change is among the drivers and teams. The F1 2022 season has had so many changes that could make for a very interesting season ahead. More so it would be intriguing to see how the entry of new drivers affects the team as a whole.

Most of the eyes would be set on Mercedes and particularly George Russell who has signed for the Mercedes Petronas team for Formula 1 2022 season. Here is why I think he could end up ahead of Lewis Hamilton in the 2022 Driver’s Championship.

Russell has shown pace in the past

George Russell is a very good driver- he has proven this in a slow Williams car by qualifying into the Q3 on multiple occasions. He made the strongest case for his talent however in the Shakir GP in 2020 when he drove in place of Lewis Hamilton who was out with COVID.

In that race, George Russell comfortably got past Valterri Bottas before the first corner and stayed there until the very end when a clipped wing ended his race. That race showed that Russel was faster than Bottas and could certainly challenge Hamilton for the top spot.

The pressure of creating world record could sink Lewis

Lewis Hamilton is arguably the greatest Formula 1 driver ever with the most number of F1 wins by any driver in recorded history. He has 103 race wins as opposed to 91 by Michael Schumacher. They both however are neck and neck with 7 Driver’s Championship, the only thing holding Lewis Hamilton to be considered the very best.

A Driver’s Championship win in 2021 could have spoken volumes on his claim for the very best but the pressure and a strong showing from Red Bull snatched Lewis’ moment. This year could be another chance at glory for Hamilton but it will come with even more pressure now that the playing field has somewhat been levelled by rule changes.

Mercedes and Hamilton do not look like the outright leaders as they did in prior seasons. Teams like Red Bull and Ferrari have now improved massively to give a good challenge to Mercedes for this season’s championship.

Ferrari particularly looks so good that I think Leclerc could be the 2022 F1 Driver’s Champion. All of this is a huge headache for Hamilton which could end up being beneficial for George Russell.

George Russel showed his ultra-competitive side when he crashed with Bottas last year and also when he drove in Lewis’ car in Shakir GP. Lewis is another driver who is very competitive and always wants to get ahead of his team mate. Bottas although did not pose much threat to Hamilton but the driver before him did.

Crashes and clashes between Hamilton and Rosberg are still fresh in everyone’s mind. Niko Rosberg who drove for Mercedes before Bottas always had a torrid relationship with Hamilton. Both were ultra-competitive and it often led them to crash into each other.

This could again be the case with Russel who is seen as the next number 1 driver for Mercedes after Hamilton retires. The pressure of winning the 8th Driver’s Championship in a worse car while competing against a young and hot-headed teammate could be too much for Hamilton and the beneficiaries for this would be Red Bull and to an extent George Russel as well.

These are all the reasons why I think George Russell could end with more points than Lewis Hamilton in the 2022 Formula 1 season.

However, you do not become 7 times world champions with a weak mentality. Lewis has shown everyone on multiple occasions that he is truly one of the greatest with a mentality to match. Every time chips are against him, he comes up with something special and that is what differentiates the greatest from the others. Lewis could still end up as the winner of the Formula 1 2022 driver’s championship despite a whole lot of problems against him and that is what makes the 2022 Formula 1 season the most exciting in a long long time. 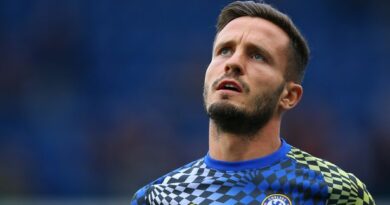 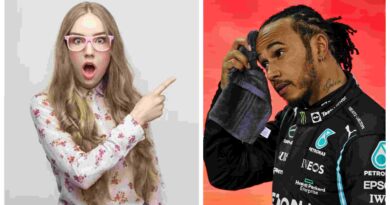