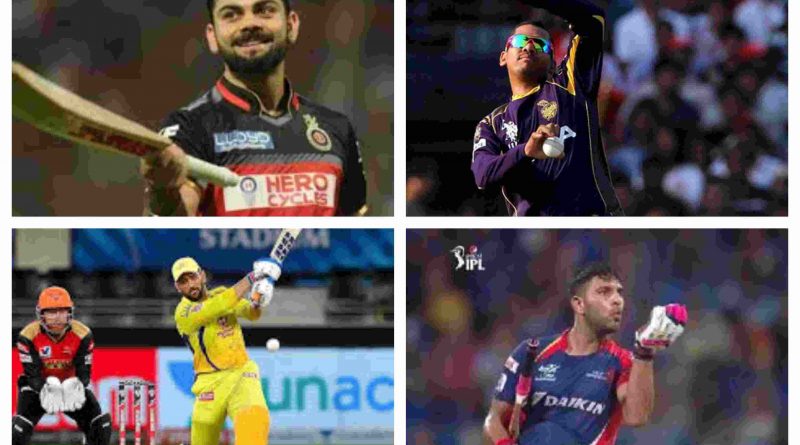 IPL has become one of the biggest leagues in the world on the back of huge support that brings in loads of money. The revenue per team in IPL (€ 79.2 m) is even greater than that of the Champions League (€73.2). No wonder IPL has some of the highest-paid athletes in the world.

But who is the highest-paid player in the whole of IPL till now? Let’s look at how much players have been paid since IPL started in 2008.

Yuvraj was billed as the classic T20 player in the sense that he was the fittest for this format of the game. He did not however perform anywhere close to what was expected of him. His IPL journey started with KXIP when they paid Rs 4.2 Crores in 2008. He remained with them for 3 years before switching to Pune Warriors India for Rs 8.28 Crores in 2011. His salary saw an even greater jump in 2018 when he was bought by RCB for Rs 14 Crore in 2014. Next year he was snatched by Delhi Daredevils for even greater Rs 16 Crores. This was the height of Yuvraj’s earning as next year saw a decline in his earnings. He was bought for still respectable Rs 7 Crores by Sunrisers Hyderabad in 2016. In 2018 he moved back to KXIP for Rs 2 Crores before ending his IPL career at Mumbai Indians for Rs 1 Crore. His total earnings from salary are Rs 84.6 Crores.

Mr IPL graces every run list in the IPL and so is the case here as well. He has broken many records with his explosive batting and made some new ones too. His journey started when CSK bought him for Rs 2.3 crores topping at Rs 12.5 Crores in 2017. In 2020 he did not play any game which means he missed out on Rs 11 Crore salary. Had he played IPL 2020 he would have been 4th in this list with Rs 99.7 Crores.

ABD is probably the most explosive IPL batsman to have ever played the game. His consistency and power-hitting go hand in hand and so is his price tag. He is the highest-earning foreign player to grace the Indian shores. He was bought by Delhi Daredevils in 2008 for Rs 1.2 Crore. RCB came in with Rs 5 Croes in 2011 and have since held on to him taking his wages to Rs 11 Crore in 2020. He has earned a total of Rs 91.5 Crore in the IPL.

The ex-Indian southpaw is known to take KKR to multiple IPL finals winning them a couple of trophies as well. His exit from the IPL was somewhat anti-climatic as he was ousted from KKR and bought by DD for a fraction of KKR’s salary. His total earning from IPL is Rs 94.5 Crores in which he earned Rs 12.5 Crores at KKR for 4 Years.

Virat Kohli is probably the biggest sports personality from India at the moment. He is also the most famous sportsperson in Asia. His earnings definitely reflect that. He was bought by RCB in the inaugural season of the IPL at just Rs 11 Lakh. He wasn’t very well known at that point in time to command outrageous salaries as he does now. By 2010 he had become an important player in team India which made RCB increase his salary to Rs 8.2 Crores. He has since then increased his salary every 3 years. His current salary is Rs 17 crores. His salary would also see a bump of Rs 1 crore for the next year. Making him the highest-paid player in the IPL with Rs 18 Crores.

Seeing Rohit Sharma ahead of Kohli in this list is a bit shocking as Kohli is the more marketable player. Rohit however was already a good T20 player in 2008 when bought by MI for Rs 3 crores. He has since then increased his salary every 3 years to Rs 15 crores now. In total, he has earned Rs 131.6 crores in the IPL.

MS Dhoni, the unorthodox batsman from Jharkhand has attained legendary status in the game. He could certainly be named among the greatest players of all time such has been his impact on the game. He is the highest earner in the IPL with Rs 137.8 Crores in salary. He started out at Rs 3 crores that now sits at Rs 15 Crores. His international career is over but he still has some years of IPL left in him. I wonder if anyone from this list could pass him. 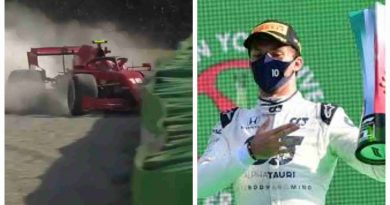 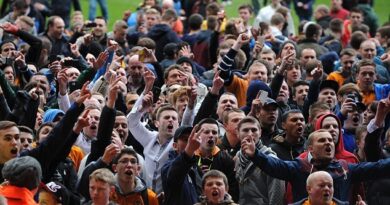 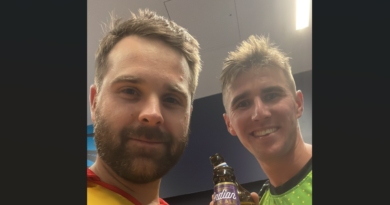