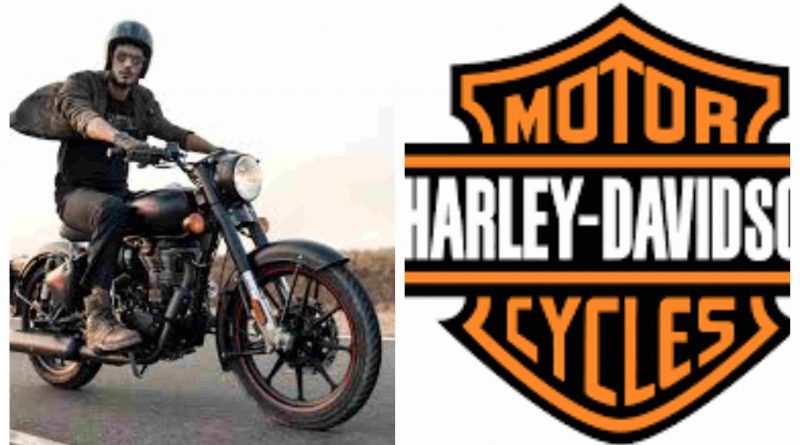 Remember Harley Davidson, probably the most well known old school motorcycle brand in the world? These days, they are shutting shops all across the world due to losses. Their bet was on India for getting them through the slump but a certain Royal Enfield came in and smashed their hopes.

The hopes for HD’s resurgence began with the launch of Street 750 in 2014 when India was moving towards bigger motorcycles. Harley Davidson saw an opportunity to bet on the Indian market and get some stability to the company. Street 750 was designed for Royal Enfield riders who wanted something bigger and of better quality, things that were lacking in Royal Enfield. The Street 750 was the cheapest motorcycle from the US brand and was predicted to bring in lots of customers from Asia.

Harley’s ambitions pushed Royal Enfield to sort out its messy house and block the enemy at the gates. Enfield had launched the Classic 350 in 2009 but by 2014 it was still plagued with issues that every new motorcycle has to go through. Under CEO Sidharth Lal, Royal Enfield set out to challenge the likes of Harley and Triumph. When the Street 750 launched, Royal Enfield began sorting out the quality of its motorcycles. In a year or so, the Classic 350 had become a really nice quality motorcycle devoid of any major issues.

Harley being a foreign company, people expected it to have a vastly superior build quality only to be proven wrong. The Street 750 came laden with issues to the point that it was dangerous to ride. There were protests by the owners and the motorcycle was recalled in large numbers. The main issue was with breaks deploying at random causing motorcycles to slow down significantly at any time. The customers saw that Harley doesn’t have the same build quality as any European or Japanese counterparts and its image was mostly inflated by pop culture.

Cementing it’s place in the segment

Customers were put off by this and turned back to Royal Enfields or moved up to Triumph. Royal Enfield now had a breathing space and it began working on a parallel-twin engine which was later put into Interceptor 650 and the 650 GT. Both of these motorcycles have taken the world by storm. They’re incredibly well built and a value for money like no other motorcycle brand provides at the moment.

Royal Enfield has also recently launched a new 350 cc based Meteor 350 replacing its ageing Thunderbird. The motorcycle is getting high praise from initial customers and reviewers. It looks like Royal Enfield has a winner on their hands. If that wasn’t enough, they are also testing an Interceptor 350 to challenge the Honda H’ness 350, a bike that has slotted itself beautifully in between the Bullet and the Interceptor 650. The motorcycle was caught on the camera while being test ridden in Chennai a few days ago. 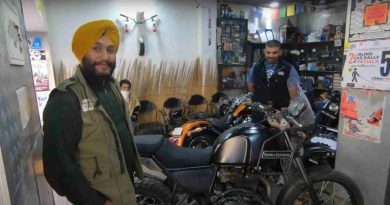 Guy Makes a Twin-Cylinder Himalayan Even Before Royal Enfield

One thought on “How Royal Enfield Killed Harley Davidson in India”