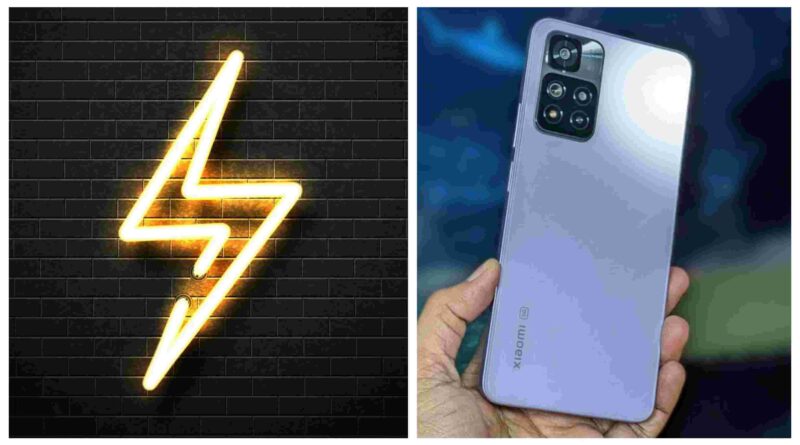 Xiaomi has risen to the top spot in India’s smartphone market in the last year. This is mostly due to their mid and lower range smartphones that offer great value to Indian smartphone users. Recently Xiaomi launched a premium mid-range phone called the Xiaomi 11i Hypercharge. It is basically the renamed version of the Chinese Redmi Note 11 Pro.

So how do you get Android 12 on Xiaomi 11i Hypercharge now that the company has abandoned their premium phone all together?

How to get Android 12 on Xiaomi 11i Hypercharge?

The fastest way to get the latest version of Android on any device is to do it on your own. You can just go ahead and flash the latest Android version instead of waiting for the company to do so.

Custom ROMS like Pixel Experience, ArrowOS, Paranoid Android, Havoc OS and many others are bloat-free versions of Android that are fast and secure. Developers are very quick to create a custom ROM as soon as the new Android version launches.

They however mostly focus on popular devices. Xiaomi 11i Hypercharege being a premium mid-range phone is not very popular; now more so after the launch of the Redmi Note 11 and other Realme phones that are better.

But at this point, we are at the mercy of Xiaomi and its questionable update policy.

Will Xiaomi 11i Hypercharge get Android 12?

It should get Android 12 but at this point, it is very difficult to say when Xiaomi 11i Hypercharge would actually get the latest version of android or the MIUI 13.

If you want an android smartphone that gets timely updates then you must look at Samsung Galaxy A52 and 53. Even Realme phones have better update cycle than the Xiaomi phones. 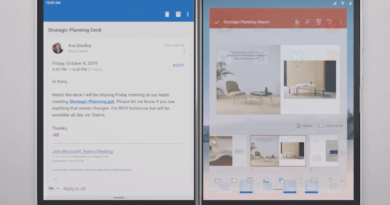 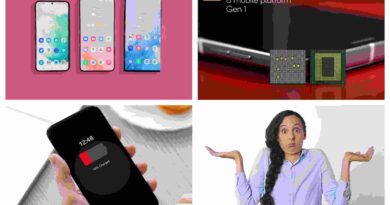