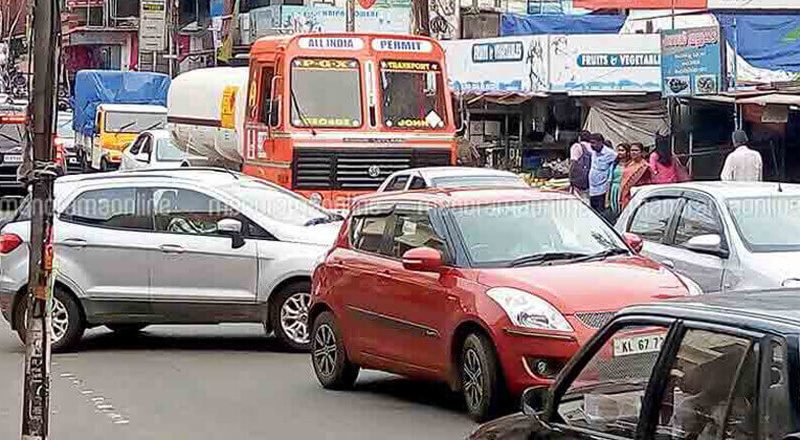 India’s population is growing at a rapid rate with a forecast of 1.6 billion people in 2050. With a population density of 484, there is hardly any space left for people in the cities anymore. Congested roads are commonplace in any Indian city, now even frequent in smaller towns. With no intent to curb rising population by the government, the future looks more crowded.

A very viable solution to this problem would be to introduce rear-wheel steering in upcoming cars in India. Rear-wheel steering as the name suggests is steering the vehicle with rear wheels in addition to the front wheels. What it does is make the turning radius very small which helps vehicles turn very easily even in compact areas.

The rear wheels turn opposite to the front wheels at low speeds and in the same direction at high speeds. Below is a visual representation of the workings of rear-wheel steering. Currently, this technology is being used in sports cars like the Porsche 911, Ferrari 812 Superfast and some American trucks like the Ford F-150.

To decrease the complexity of this system, rear-wheel steering could be limited to work on only low speeds and it would still work wonders for the traffic. The technology is not that costly or difficult to implement in relatively cheaper vehicles and should certainly be looked into. An Indian made car with rear-wheel steering would be a game-changer not just in the Indian subcontinent but also the whole world. For it to happen however an Indian company like Tata, Maruti or Mahindra needs to invest in the R&D and its implementation in a vehicle.

Cars like Scorpio, Indica, Honda City were game-changers for the Indian roads as they offered something that no car had before it. Be it offroading capability, low price or good ride, every car listed here did something no other car had done and that is what made them sell in millions. If a car with rear-wheel steering is launched under Rs 20 Lakh in India it would have a far bigger impact than any car before it.

The sight of a car holding the traffic while taking a U-turn on a busy Indian road would be a thing of the past if a company dares a little. 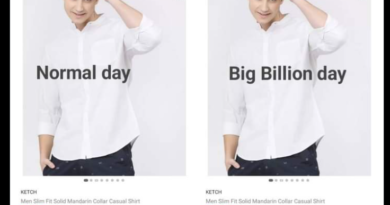 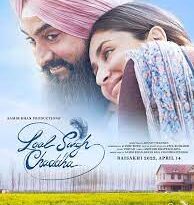