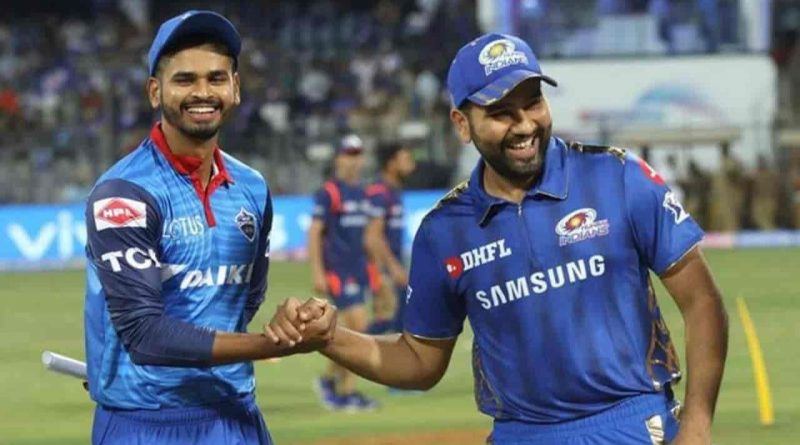 Despite a pandemic that has caged everyone in their homes, the people at the BCCI were able to hold the IPL and what an IPL it was. With a difference of just 6 points between the first and last team in the points table, this was indeed the most open and entertaining IPL as I predicted at the beginning. The tournament has now reached its finals with Mumbai Indians and Delhi Capitals the last remaining teams. Let us look at their form and try to predict a good Dream11 team.

Mumbai Indians have been the most well-balanced team of this IPL. They have reached the finals despite a poor form of Rohit Sharma such is their all-round strength. The biggest difference between them and any other team has been their middle order. Having two uncapped players scoring more than 400 runs is never been seen in the IPL before. Suryakumar Yadav and Ishaan Kishan have made sure that the team does not crumble in the middle as all other teams have at one point or the other.

Delhi Capitals were among the most out of form teams in the top 4 but have gotten themselves into the finals with a resounding win against Sunrisers Hyderabad. They now look to win against the Mumbai Indians having lost 3 times already this season. They started the league on the front foot but soon were found out by other teams. They could not change soon enough and lost 5 games in the end. A win, at last, saw them clinch the second spot but were again defeated by the MI in the first qualifier. Their last game against SRH, however, was everything that Ponting could ask for. A similar performance could well clinch them the IPL title for the very first time.

The fate of DC runs parallel to the performance of Rabada. Every time he has done well, DC have won. In the last few games, he had lost his form and DC were losing but in the last match, he took 4 wickets, needless to say, that DC won. He should be the first name on the teamsheet. Ashwin, although did not take any wickets in the last match, is capable of taking wickets on bigger grounds. The duo of Bumrah and Boult cannot be kept out of the team. They are too much for any opposition and could easily send DC’s top order packing.

Stoinis opened for DC in the last match as he does for the Melbourne Stars in the Big Bash. He made a quickfire 38 along with taking 3 wickets. If he opens again, he could be a good captain choice as well. Dhawan and De Kock are known to score big runs and are good captain material as well. Ishan Kishan is in great touch and with Suryakumar Yadav has done a great job for the Mumbai Indians. Dream11 prediction cannot keep these two out. Hetmyer comes before Pant and is a better choice than him. Hardik Pandya was immense in the last match against Delhi and could be a good option lower down the order. Captain Iyer went for 12 in the last match against MI and would like to score better this time around. He would be looking to play slow today and would get good points.

Dhawan, De Kock, Rabada, Boult, Bumrah and Stoinis could be made the captain and vice-captain in today’s match. Such is the competitiveness of these two teams.

I still think Rahane has a match-winning performance in him. This could be that match where he scores some good runs. Coulter Nile and P Dubey are the other two players who are selected by a fewer number of Dream11 players so a chance of these three could turn out to be the difference. 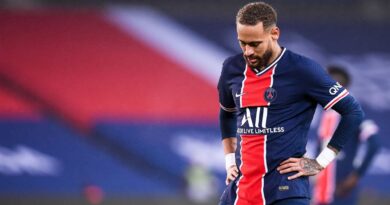 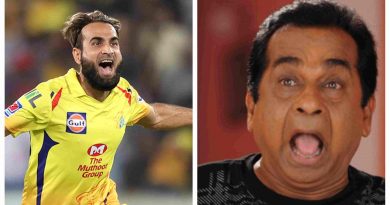 Imran Tahir is the Brahmanandam of Cricket 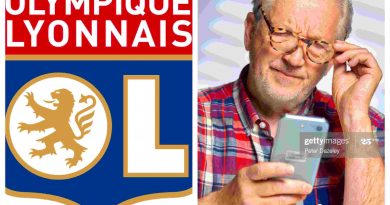 The Most Dominating Football Team You’ve Never Heard Of