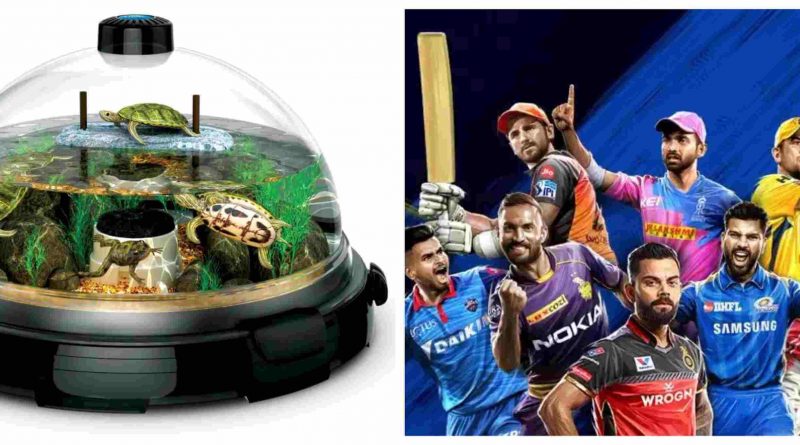 IPL 2020 has been scheduled to start on 19th September in UAE. IPL 2020 player’s list has also been updated. The decision was taken after looking at the increasing number of cases in India. UAE, as it’s a small country with less population density offers a very good destination for the tournament to be held. It is not very far from India and offers a similar time zone and conditions that the players are already familiar with. Coronavirus, however, is not country-specific and has spread its wings all over the world even in UAE. To counter this, the BCCI has planned on creating Bio-bubbles for the players and the staff to negate the effect of coronavirus.

As the name suggests, bio-bubble is a system that allows an ecosystem to function without being contacted by the outside world. In simple terms, the inside world doesn’t come in contact with the outside world. Like being in a bubble! Currently, it is being implemented in the Champions League in Lisbon as well as the West Indies tour of England. It is also being carried out in Formula 1 and MotoGP.

Following steps are being taken for the Bio-bubble to work.

This system basically doesn’t allow anyone to come in contact with a person from the outside. Players, as well as the staff, are asked to move as less as possible. Any staff be it the bus driver, caterer or anyone else would be asked to stay with the players itself and not allowed to go home for the whole of the tournament. Players would also be discouraged to go out and mingle with the outside world.

Although this is very difficult to implement, players would certainly be asked to celebrate as less as possible with each other. A similar system was put in place in football where players were asked to not celebrate together. Sure it wasn’t followed by the players since football is a contact sport and emotions run very high when a goal is scored but cricket being a little more civilised could get this rule to be followed by its players.

We have now come to come to accept this as the norm for the foreseeable future. Football, Formula 1 and Moto GP are already being held without spectators, now the IPL would also do the same. Sure, the game isn’t as exciting to watch as it is with thousands of fans cheering every six and wicket, but it is what it is and fans would have to make do with whatever they get in these difficult times.

Usually, when IPL was held in India, players moved from city to city and hotels to hotels. This year, however, each team would stay in their respective hotels for the entirety of the tournament. For bio bubble to function staying at one place is the most essential. UAE is a very small country and the stadiums for IPL 2020 are located quite near to each other as well which would make travelling easier or the players.

See, these are one of the highest-paid people on the planet. For them to just sit in one hotel with everything available at their command should not be difficult. As Brett Lee has advised the players to learn guitar or any hobby in their spare time – the whole world is doing this since what feels like ages now, players could do it for a few weeks too.

If the IPL 2020 has to be held without any issues, the players, officials, as well as the staff, would need to be extra careful and disciplined otherwise it could turn out really bad if any of them doesn’t follow the rules. Bio-bubble is out IPL 2020’s best bet against the coronavirus at the moment and would certainly work if everyone involved gives it their best. 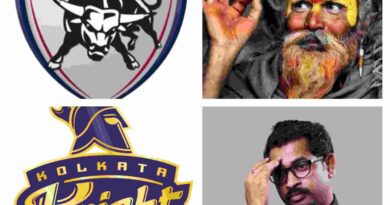 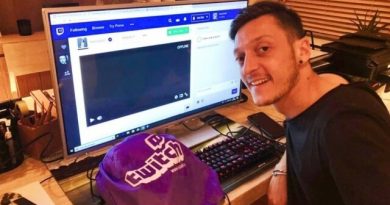 Footballers Are Turning Into Gaming Addicts Due to the Lockdown