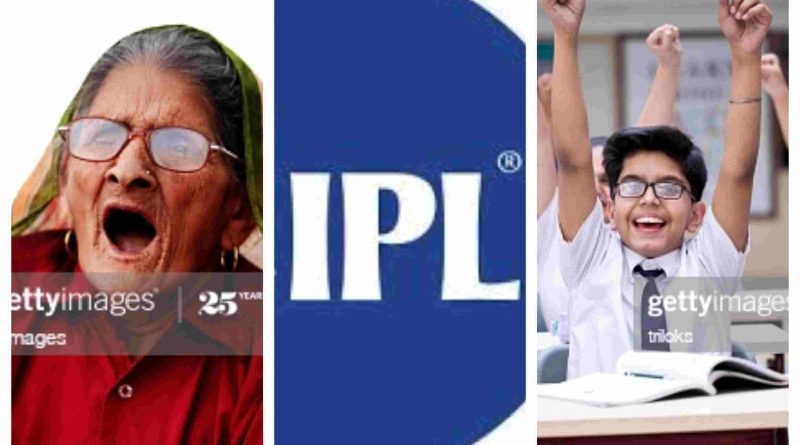 IPL 2020 is here, almost! Away from home, without spectators, marred with a pandemic, but here nonetheless. Scheduled to start on 16th September and end on 10th November, will this IPL prove to be soulless or just what we need to cure our boredom at home?

Sourav Ganguly in April said that IPL could be held in India this year after the initial postponement. He was very optimistic, so were we, (still are) about the current situation. Although no one knew at that time how long will this pandemic go on for. We are still not sure of its end after months. The uncertainty is so firm that we have started to live with it by changing our lifestyle accordingly. IPL 2020 in UAE is a part of that very change that we as humans have now made.

The schedule for IPL 2020 has been outed as has been the player’s list for each team.

Observations from Other Sports

All major sports currently being held, is done so without spectators. Be it football, F1 or MotoGP, stadium seats are vacant across all sporting events. IPL itself is scheduled to go on without a live audience. Currently, regulations and planning for bio-bubble are being made so that the players could be safe from the coronavirus and games could be played in a traditional way.

Meanwhile, Football overlays recorded stadium audio with the game footage so that the viewers on TV could get familiar gameplay of the games. The stadiums, however, are incredibly silent with only players’ voices echoing inside it. It must be odd for the players to play in that atmosphere but more so for the fans who watch on TV. To watch a high tempo and tense match going on without a crowd noise is so alien. Laliga even added CGI crowd in their stadiums while broadcasting bridging the gap between FIFA 20 and an actual football game even more.

Formula 1 and MotoGP don’t need to put crowd noise since it’s not as pronounced as in football, to begin with. The Formula 1 cars’ engines are so loud that not much crowd noise is heard when a car zips by. Instead, FIA has put big screens with videos sent by fans, playing at corners.

Expectations from the IPL

There are a million questions about the upcoming IPL 2020, answers of which we won’t get until games are actually played. What we can gather from other sports however is that these games are not as exciting to watch as they were with a crowd. Goals scored are not as fun for the players as they were before when decibel levels used to shoot up 10 folds. Players themselves do not look as motivated to score a goal or win a tackle. Home advantage, something that defines football game is nowhere to be seen now. Every game looks like it’s being played at a neutral venue since there is no crowd to pressurise the away team.

IPL 2020 would have a similar atmosphere as football. A six would be just another day at the office. A wicket taken would be celebrated like International Men’s Day. The fact that you have to check the date for it proves my point. Despite all this IPL might be what the country needs at the moment. A 3-hour event everyday when people from all walks of life could just forget their misery and be entertained would not diminish the pain of this pandemic, nor would put food in the plates of the hungry. If it manages to sway people’s mind away from the pain that would be a success in itself. So bring on the money-making machine for the elites, headed by a product of nepotism – fuelled by the Chinese money. We don’t care! 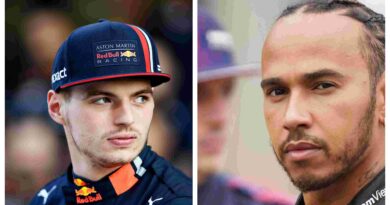 Red Bull – Mercedes Fight Out in the Closest Constructors Championship Ever