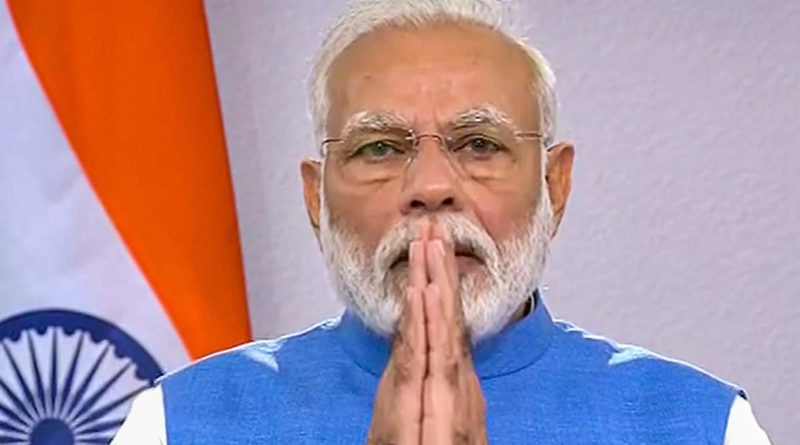 They say when it rains it pours. This couldn’t be more true for daily wage workers in Mumbai who come from other states and are currently stranded. On 14th April 2020, around 2000 workers gathered at the Bandra Terminal in Mumbai only to be lathi-charged by the police. Their crime? Wanting to catch a train that they had already booked tickets for!

Poor people being chased and beaten is forgotten like an Arjun Kapoor movie. No one bats an eye when these migrant workers are caught in the crossfire. An easily avoidable situation was allowed to take place just so the Prime Minister could have his dose of TRP that he gets high on.

Train services have been stopped but train tickets were allowed to be booked. 39 lakh people booked tickets for dates between April 15 and May 3rd. An internal planning document was released by an Indian Railways employee itself, claiming that specials trains would run for migrant workers from 14 April. This document was later shown by some news channels fuelling the speculation even more. This led to a massive crowd at the Bandra Station.

The Lust for TRP

This brings me to the most worrisome trend that has pleaded our Prime Minister’s head these days. One of TRP and a good global image. Everything else seems to take a backstage when an opportunity arises for the PM to become a hero. He seems to be enjoying the circus of unannounced TV appearances and unprecedented hype around it.

What should have been clear cut directions has turned into a guessing game. Every citizen in the country is doing these mental gymnastics to figure out what out PM is upto in his next speech. Speech, because these TV appearances do not seem like public announcements the way he takes the maximum number of minutes allowed before people start breaking their TVs. Almost unwilling to give out the important notice promptly, it appears as though our PM is playing a game of Juta Chhupai at an Indian wedding.

With so much uncertainty going around there’s a need for clarity which the government has so far eluded its citizens to. The government seems more interested in looking like the good guys instead of just being one! 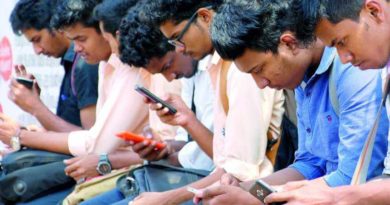 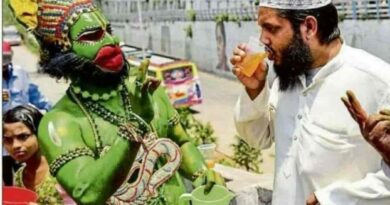 3 thoughts on “It’s All About the Image, Everything Else Is Secondary.”