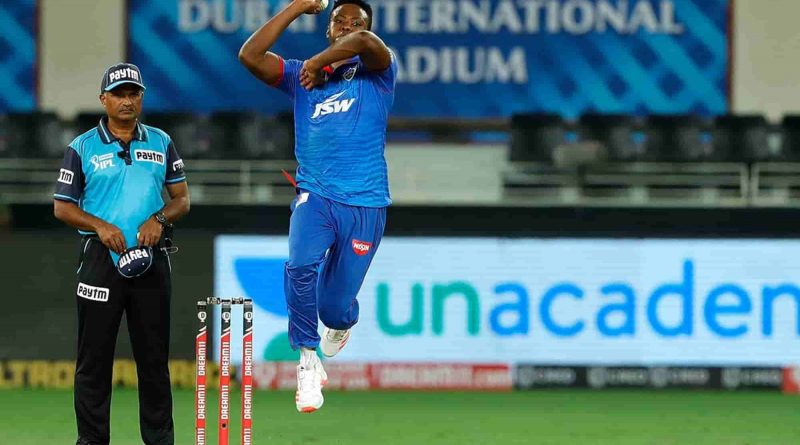 Remember Delhi Daredevils? The team from Delhi that finished last, 3rd last, 3rd last, 2nd last, last and last in their past 6 IPL seasons has been changed into Delhi Capitals. With a change in name has come a change in management, owners and the general luck of the team. Delhi Daredevils became Delhi Capitals in 2009 and quickly found success in the IPL. They finished 3rd in the league after MI and CSK, two serial winners of the league. In IPL 2020 they occupy the second spot having won 2 of their 3 matches so far and look good enough to qualify for the next stage. So what has changed for the team?

The core of the team has remained the same with Shreyas Iyer, Prithvi Shaw, Rishabh Pant and Amit Mishra being retained for the franchise. The team, however, has added a good mix of foreign as well as Indian players in this year’s IPL. Players like Dhawan, Hetmyer, Stoinis, Nortje, Ishant Sharma, Axar Patel, Ashwin etc have quickly gelled into the team. The one player however who is most responsible for this franchise’s turnaround is Kagiso Rabada.

Born in Johannesburg, South Africa, the 25-year-old pacer was bought by Delhi Daredevils in 2017. In that season he could only manage 6 wickets in 6 matches as he wasn’t a finished product then. Delhi Daredevils finished 3rd last in the table and could not qualify for the quarterfinals. In 2018 he was ruled out due to a back injury and Delhi Daredevils managed a last-place finish.

In 2019 he came back with the Delhi Capitals and lit up the Indian Premier League with his bowling. In the 12 matches that he played, he took 25 wickets just one behind the Purple cap holder Imran Tahir who played 17 games in total. He completed 47 overs as compared to 64.2 by Tahir. In 2020 he has taken 7 wickets in the 3 games he has played so far and is leading the race for the purple cap. He has also bowled in a superover with an otherwordly figure of 2-2.

What sets him apart from other pacers?

IPL is not a good hunting ground for pacers. Steyn, Umesh Yadav, Varun Aaron, Starc, Ishant Sharma and all the other genuine fast bowlers have had a hard time bowling in the IPL. Due to short boundaries and carefree hitting by the batsmen, most pacers go for a beating in this league. Only Bumrah, Sami and Rabada have managed to manoeuvre this cemetery of fast bowlers well.

Rabada is a tall 6’3″ pacer with very conventional bowling stride who hits speeds in excess of 145kmph with ease. His bowling action is similar to Sami another pacer who has found success in the IPL. Both are very consistent bowlers who do not try anything unusual and stick to a good line and length. As much as the IPL is known for great hitting it is the bowlers that have much more effect than the batsmen on any team (ask RCB). RCB have a solid batting line up, always has been, but poor bowling costs them games all the time. SRH has been historically bowling heavy team, a team that has defended sub-par scores of even 135 in the past.

A good use of pace and consistency has put Rabada on top at the moment. If DC reach semifinals it would be a great deal due to his bowling. Rabada continuing to shine in a pacer’s graveyard is a testament of his talent. I’m pretty sure he would be a top bowler in his prime in limited-overs cricket. As of now let’s enjoy this baby-faced assassin’s bowling in the IPL! 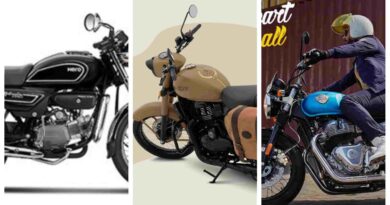