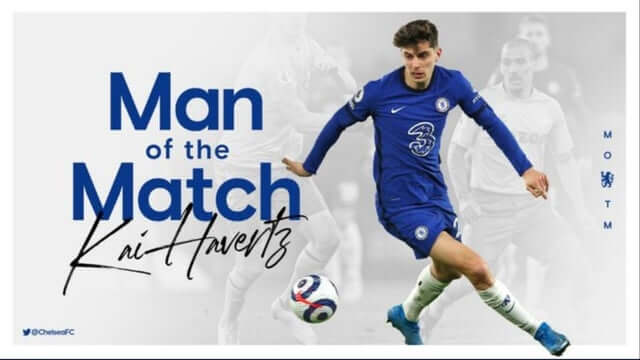 Chelsea have won another game under Thomas Tuchel and things are looking very good in a long long time for the London club. Every player seems to be playing better under Tuchel than they were under Lampard which is a testament to the quality of the coach. The fact that Tuchel has come to a far more competitive league and not lost in 11 matches speaks volume of the incredible talent that he possesses.

The last game against Everton however was a revelation for Kai Havertz, the big money signing from Germany. Havertz was signed under Frank Lampard for $95 million last year to reinforce the creative void left by the departure of Eden Hazard. His start to the Premier League was marred by turbulence in the team and the subsequent sacking of Frank Lampard. Fans were left wondering if he is anywhere close to what was advertised by the media. Well, he answered all those questions with a Man of the Match performance against Everton. He was involved in both the goals involved. He was rather unlucky that none of the two goals were credited to him but if he plays similarly there would be many more goals in the future.

Kai is very fast but you wouldn’t notice it if he was running alone. His movement somehow hides the speed that he carries. I reckon its mostly because he is tall and has a bigger stride as a result of it. He looks to be casually sprinting but would leave other players behind. Some fans on social media claimed he gallops like a horse and I think that is an apt description of his movement. Kai also seems to have a very good first touch evident from his VAR ruled out the goal.

If his performance is anything to go by, Chelsea are looking set for a midfield maestro. This new number 9 position has brought out the best from Kai Havertz and it would be interesting to watch him carry the form forward. 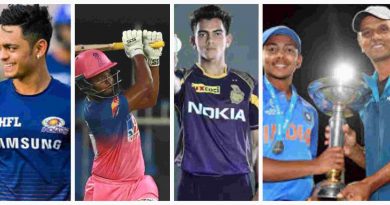 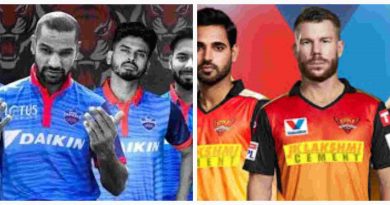