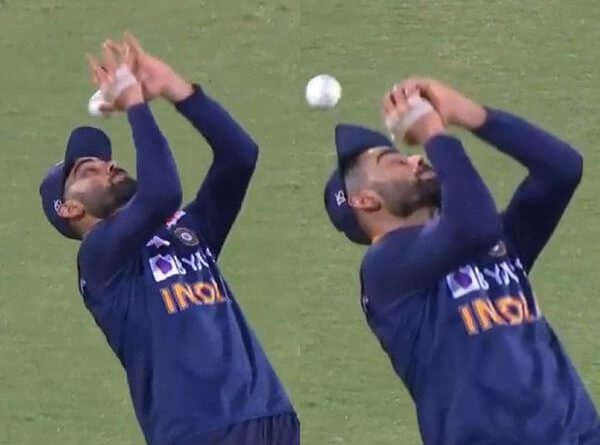 It would be an understatement to say that Virat Kohli has had a poor 2020. From not making any century to captaining a poor campaign in IPL to that historically poor 1st test in Australia. The writing however has been on the wall for a long time now. Something that we fans chose to just ignore. The below picture shows a number of dropped catches by Indian players after the 2019 World Cup across all formats.

Virat Kohli leads the list with 14 dropped catches in 43 matches. In those 43 matches, he has taken a total of 33 catches which means he drops 1 in 3 catches coming his way. These stats do not include the ongoing tour of Australia in which he has dropped 5 catches already.

Yes, but that’s because he attempts more catches?

Yes, that is true to some extent but players like Jadeja, Pandya, Dhawan, every player actually attempts catches on the field. The game has moved on from the days when a player pointed fingers at another player to run and get the ball. Every player is expected to get the ball if it’s possible by a professional player. There is nothing special about Kohli’s case.

Every historically dominant side is built upon the back of a great fielding. A big contributor to Australia’s success under Ponting and Waugh was their aggressive fielding. Waugh, Ponting, Symonds, Clarke, Gilchrist, all of them were world-class fielders which was a big factor in making THAT Australia team amongst the greatest of all time.

This Indian side just seems reluctant to take that next step. It just continually shoots itself in the foot with lousy fielding, pedestrian bowling or overconfident batting time and time again to be even considered among the best. Experienced layers like Rohit, Dhawan and Kohli drop many catches which send a wrong message to the team. It tells youngsters that “it’s okay if you drop catches just make sure to be good with bat or ball because that’s what matters”, which is a very bad way to go about things in international cricket.

I know this quote has been used to death in cricket but it is true. The team that takes tough catches often pulls the game in their favour. Not only that but the team that drops sitters gets dragged down with regret and negativity. RCB, for example, is always pointed out for bad bowling, while their fielding is equally bad if not worse. In 2019 Kohli dropped 4 out of 6 catches in the IPL.

Why not a new fielding coach?

All this point to the obvious issue at hand which is that the Indian players have become complicit in fielding for the past couple of years with Kohli leading the charge in bad fielding too. It’s evident that the current fielding coach R Sridhar is not doing enough to raise the standards of the team. Jonty Rhodes was recently asked on Twitter about his prospects of becoming the fielding coach of the Indian team. He has this to say.

While good players do not always turn out to be good coaches, Jonty Rhodes has certainly bucked the trend. He was appointed the fielding coach of KXIP in IPL 2020 and has made the side among the very best in the league. I’m all for Aatmanirbhar Bharat but not at the expense of good quality. 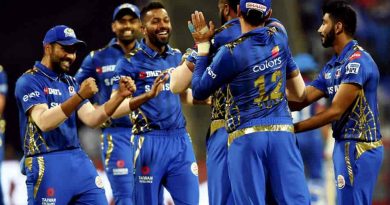 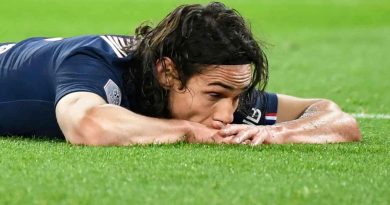 FA Bans Cavani for “Not Being Racist” 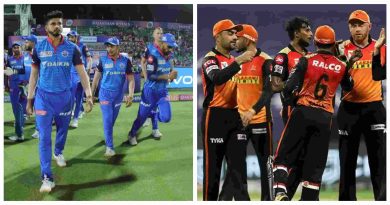