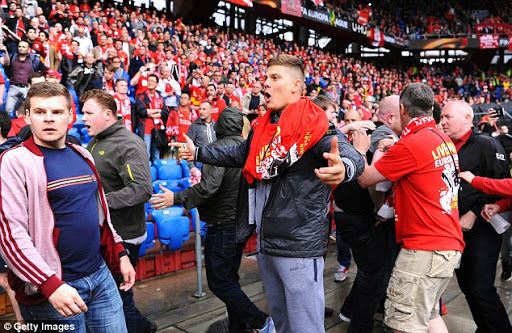 As Liverpool gain success on and off the pitch, there is this shift in the behaviour of players and fans alike. Has it always been like this?

FC Liverpool has had a magical 3 year period in world football. From getting to the final of the Champions League in 2018 to actually winning the coveted prize the very next year, they have done what every other football team in the world and their fans dream of. They are also going to win the English Premier League this season for the very first time. Winning the trophy that has eluded them for 28 years, along with 6 European Cups/ Champions League would certainly take their stature up a notch from the very high pedestal that they currently sit at.

Side effects of success?

Jurgen Klopp has turned into this sweet and caring uncle that brings you toys and chocolates whom you cannot ever dislike. He’s the cool and hip family member who shows up at festivals and improves the whole atmosphere around him. But he wasn’t always like this.

In his initial year at Liverpool, he was this angry boss ready to jump at everyone’s throat if things were not done according to him. We got to see this ugly side of him once again at the Wanda Metropolitan when Liverpool faced Atletico. Clutching his fists and clenching his teeth as he ran towards the referee, the memories of pre-2018 Klopp were revisited. With every decision against his team came an angry Klopp ready to bite the referee’s head off.

Meanwhile, In his post-match interview, Robertson had this to say,

Robertson who is himself regarded as the best sh**houser in England by Liverpool fans got a taste of his own medicine. A better man could have accepted the defeat and worked on winning the second leg, but Robertson had to moan.

This is what I and fans of other clubs have noticed in recent times. Liverpool and its fans have developed this weird superiority complex that forces them to believe everything related to their club is better. Be it the atmosphere, football, manager, the grass, everything. A single defeat is taken in very bad taste. They have become sore losers.

Every club pays the price

This isn’t a new thing. Manchester United were like this a decade ago. Real Madrid and Barcelona have to deal with the most toxic fans the world football has ever seen. Booing Ronaldo to booing Messi, these fans have done it all. They think a world record signing each year is their birthright. Liverpool fans are on a similar path at the moment edging closer day by day to being one of the most irritating bunch of fans in world football.

Maybe that’s the price to pay for being a successful team. Real Madrid pay it, Barcelona pay it and now Liverpool will. 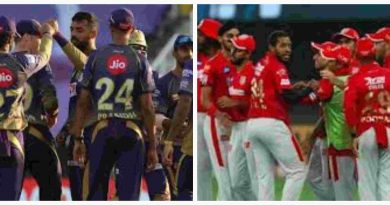 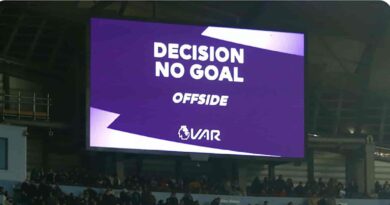 7 thoughts on “Success Brings With It Loads of Unbearable Fans”