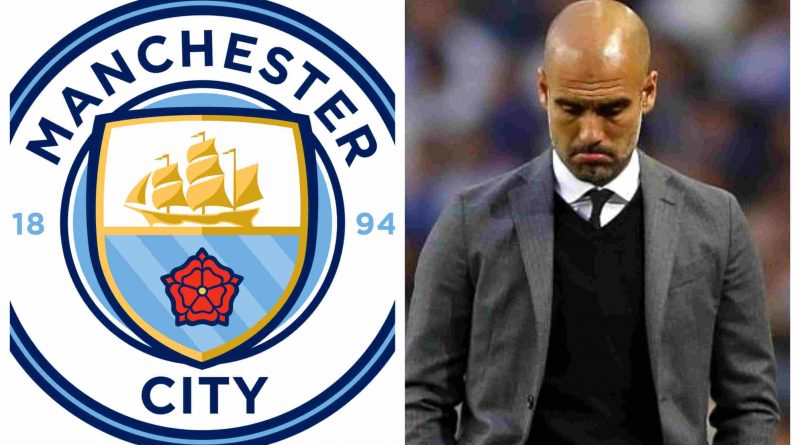 The year is 2009, Barcelona having won the champions league as well as the La Liga is at the peak of the footballing world. Not only does it beat any team in the world but also do it while playing a sexy brand of football. One that is beautiful to watch even for someone who hasn’t watched football ever in his life. After having won everything with Barcelona, Pep Guardiola took a sabbatical for a year and moved to the Bundesliga.

German giants Bayern had just won the Champions League and Pep was tasked with keeping the trophy at home. While Bayern outclassed every team in the Bundesliga when Pep was in charge, it was the Champions League that they didn’t even get a sniff of. Bayern sucked the life out of an exciting Borussia Dortmund team by signing prominent players like Lewandowski, Gotze and Hummels but the Champions League was still a distant dream.

Having failed in Germany, Pep moved to the English Premier League in 2016. With a recent failure in his resume, Pep was determined to win Champions League and so were the sky blue team from Manchester. With Pep at the driving seat, Seikh Mansour poured billions in the club in hopes of showcasing that fancy cup at the Etihad Stadium. 4 years have passed since Pep became City’s manager and in that time City have been outed 4 times in the Quarter Finals at the hands of Monaco, Liverpool, Tottenham and now Lyon. All these teams except maybe Liverpool are assembled at a fraction of City’s lineup.

Olympic Lyon, the French team that beat City this year came 7th in the French Ligue 1. A league that is the least competitive among the top 5 European league. PSG have won Ligue1 8 times in the last 9 years. Olympic Lyon came 7th in that League and Manchester City lost to that team!

Much of the problem that plagues Pep in the Champions League is overthinking. PSG is known for spending absurdly in the transfer market. Well, Manchester City has spent £200m more than PSG since Pep took over. Even after spending that much money, Pep plays players out of position. Fernandinho as a CB! Even after 4 years, he hasn’t decided what his best team set up his. Pep is always confused between 3-4-3 and 4-3-3, not knowing what works best for the team. He fielded a midfield of Gundogan, Rodri and Fernandinho! What was Pep thinking?

At Barcelona, Pep had probably the greatest footballer of all time at his disposal. One who could win games on his own. The 2008-09 Barcelona team was so good that probably any coach would have taken it to a Champions League Final. In hindsight, it seems like Messi along with Xavi and Iniesta pulling strings in 2008 team, pushed Pep into God tier of managers, a place where Pep doesn’t belong. Results after Barcelona point to Pep not being as good as he is hailed. His poor results have earned him names like Fraudiola and Bald Fraud.

Manchester City have been smashing teams 8-0 in the league for fun. They are very easy on the eye, playing some beautiful football along the way. If however you look past the style and ignore the 6-0 thrashing of relegated teams, Manchester City and Pep have not achieved much for the amount of money they have spent. In Champions League where games are won by mentality alone, City rarely manage to rise to the occasion. Towards the end of the League, games tend to be smash-and-grab, meaning you have to score a goal anyhow and hold on to that lead till the last second in any way possible. Manchester City often fail to do so. They try to play their own way and falter. Lyon was one such game where City were mugged by a weaker team while they played fancy.

Historically big clubs like Inter have a knack of winning games with hook or crook. Atletico Madrid do it too, something that is missing from Manchester City. When put under pressure, they tend to collapse. With 4 consecutive quarterfinals exit in the Champions League, that pressure will only rise.

Any other manager would have been sacked by now, but Pep Guardiola enjoys a different set of review system. One where he is given as much time as much he demands. Sources say that he has already extended his contract at City proving my point yet again.

Someone has said, “Money doesn’t buy trophies”. It has been proven by City, PSG, Bayern and others that it is indeed false for Leagues. Champions League, however, is one such cup where money indeed is not enough to win. PSG have been trying for decades and so are Manchester City. Champions League, however, demands a tough mentality, something that seems to be missing from both these teams. No matter how many billions they throw at it, the result would be the same. 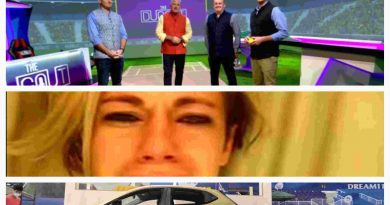