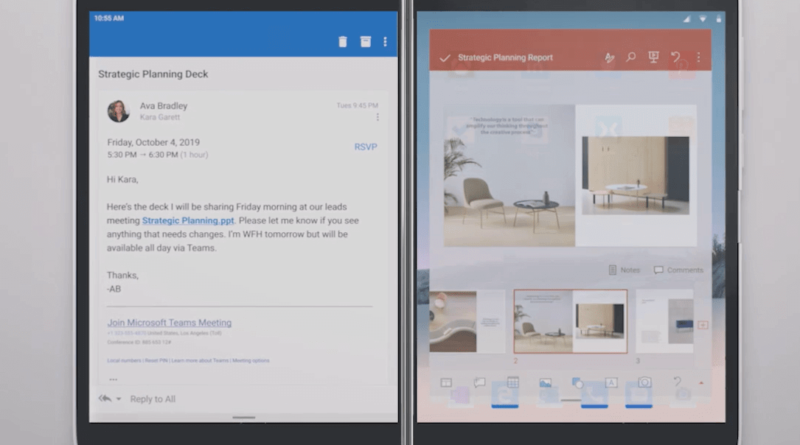 Microsoft has tried its hands-on phones many times and has fallen on its face every time. The year was 2010 and android phones were just starting to dominate the flagship phone market when Microsoft decided, it wanted some of that sweet revenue as well. It, however, didn’t want to use android for its smartphone and to be fair no established software company would want to use an up an coming company’s software. Google, was not known as a well established OS company at that time and Microsoft using it’s OS would have propelled it to their level. So not using Google’s OS was a logical plan for the company, however, as we know it didn’t stop Google from becoming a smartphone OS giant. Microsoft, already late into the smartphone game, started work on its own OS and launched the first windows phone in 2012.

It was however too late and too little. When launched the first windows phone had to compete with the likes of Samsung Galaxy S3, LG Nexus 4 and Galaxy Note 2. Needless to say, it failed and did so for its every iteration, pushing Nokia into bankruptcy and Microsoft to drop the idea of smartphones altogether.

Microsoft, however, cannot just watch Google, Apple and Samsungs of the world get all the money in the smartphone market so it decided it would try its hands again on making smartphones. This time in the form of Microsoft Surface Neo.

It is a foldable dual-screen smartphone running android. Android is pushing its software development towards dual screen / foldable devices likes of which we have already seen in the form of Galaxy Fold and Microsoft couldn’t let this opportunity leavy by as last time so it decided to make a phone of their own. The Surface Neo runs android and is expected to launch in 2020.

It has 5.6-inch dual screens and that’s about it. There is no news on the processor used, the RAM, screen resolution. Nothing.

Why show it at the launch event if it’s not launching?

Probably because Microsoft doesn’t want it to leak like every other device out there. Or maybe because the device isn’t ready yet and Microsoft still wants people’s attention.

It looks like a really nice hardware from the outside and given Surface’s build quality, this will be great too. Microsoft needs to pack it with a flagship processor and this device could be what Microsoft has been looking for, for years. It’s just a waiting game for us now. 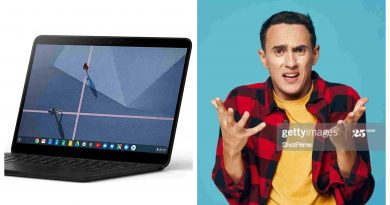 Should Anyone Buy Chromebooks in India? 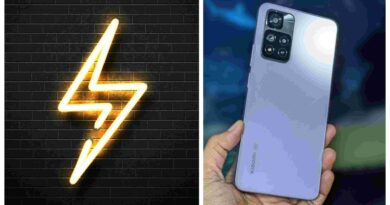 How to flash Android 12 on Xiaomi 11i Hypercharge? 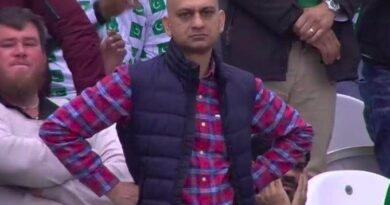 Tough Luck if You Want a Stock Android Phone in India