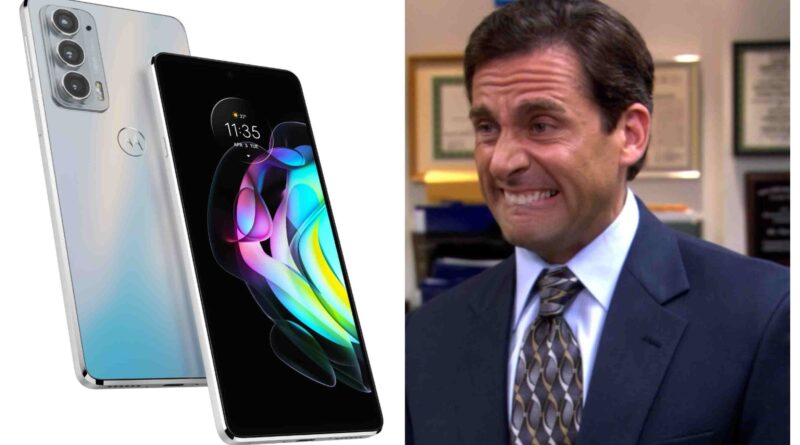 Motorola the US-based company bought, broken, sold and torn apart again is now currently under Lenovo. It was among the flagbearers of technological advancements a couple of decades ago but is now just a shadow of its former self. The Motorola Mobility under Lenovo is looking to get back to its historic glory with the help of smartphone sales. The company is very invested in launching a number of Android Smartphones that it hopes would change the shape of the company. However, it has been caught lying.

The story of Edge 20 and the Aluminium frame

The Motorola Edge 20 was launched with much fanfare a couple of months ago, touting the phone as the world’s slimmest phone. The makers also claimed it has the best display, processor and camera something that everyone does, but one thing that they also claimed is that it has a frame made of Aluminium Alloy! Well, a YouTube channel by the name Gupta did a drop test on it and found out that the Aluminium frame on Motorola Edge 20 is in fact, not Aluminium! Turns out that the frame is made up of plastic and Motorola lied in their launch event as well as on their website.

I was going to buy the phone as it fit my requirements perfectly. A good looking phone with a great screen and stock android, what is not to like? Now however when Motorola has been caught lying, I cannot put my trust behind them and have decided to buy another phone. In hindsight, there were bad signs from the previous years as well. Motorola like Asus has been complicit in providing Android updates despite using stock android. They both promise timely updates to their phone but do not do as claimed.

Asus has a similar track record

I have an Asus Zenfone Max Pro M2 a phone launched in 2019 and it still runs Android 9 with November 2020 security patch! I have decided to blacklist Asus from my smartphone buying decisions in the future. I was one of the few people in India who used Nexus devices in the past and to have got myself stuck on Android 9 is truly depressing.

Will Moto Edge 20 get timely updates?

Honestly, I cannot say anything about it really. It would certainly be last to get Android 12 as other companies have already started pushing the Beta version but that is not the case with Motorola. Add that to its poor track record and things don’t look very good for Moto users. 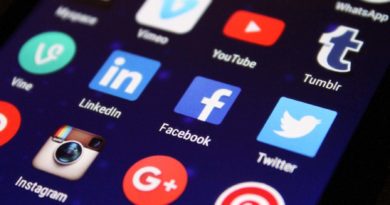 Does “Viral” Even Mean Anything These Days? 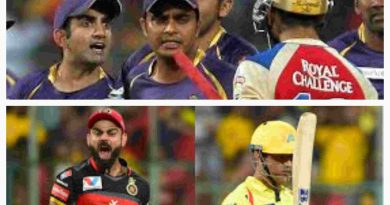 Which Is the Biggest Rivalry in the IPL?