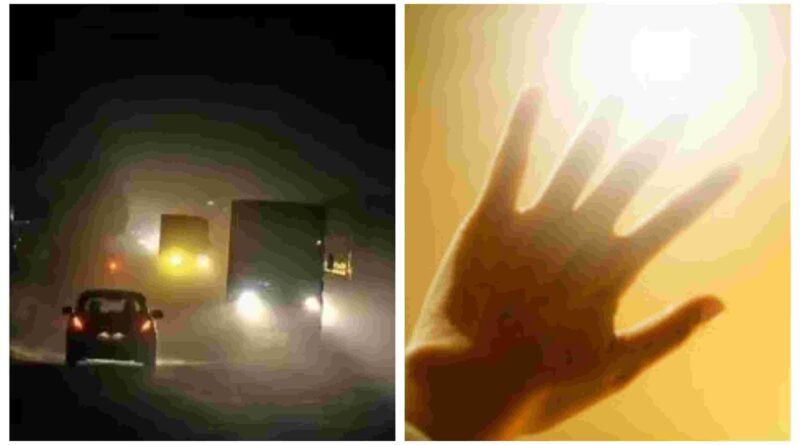 The Indian automobile sector is growing at an unprecedented speed. Despite rising prices and inflation, Indian people are buying vehicles at an insane rate today; so much so that our roads cannot catch up with this speed. This rising number of vehicles on Indian roads is understandably bringing a lot of congestion with it. Our city roads are the most plagued with traffic congestion as most vehicles owning citizens live in cities. A lot of vehicles on roads are problems in themselves but when combined with high beams create a very dangerous situation for every road user.

To curb this, the Kerala government has come up with a drive that teaches people about road manners are punishes them for the misuse of high beams. As an automotive enthusiast, I believe this is this is

High beams are dangerous to everyone on the road

In India, high beams are a tool to bully and blind everyone else on the road.

They are used by everyone in slow traffic and city roads where there is no need for high beams. Most Indian people are bad at driving and even more oblivious of good driving manners. Our selfishness on the road is the source of most of our accidents.

For example, all our traffic jams are due to drivers wanting to get out before everyone else. No one stops for a second to give the oncoming vehicles a chance to pass. We occupy every inch of the road to creep a little even if it means creating hour-long traffic jams.

Another example of our selfishness on the road is our use of high beams. Most Indian drivers think they should be the ones with the highest visibility on the road, even if it comes at the cost of others’ blindness. We use our headlights at high beams so that we could see the road better not paying heed to the problems that it might incur to the oncoming vehicles.

The use of high beams creates a lot of accidents on our Indian roads; accidents that could be easily avoided.

Adaptive lights are the way to go forward

Most luxury car brands from Europe come with adaptive lights. These lights adapt to the oncoming traffic and allow them to see better. Watch the below video to see it in action.

These adaptive lights however are very costly and hence cannot be put into most Indian vehicles that prioritize cost. This is why we get LED lights without adaptive features. As technology moves forward, however, these adaptive lights will become cheaper and someday we could even have them on our scooties and Splendours. Until that day though we must teach everyone about the bad effects of high beams and punish those who still use high beams in cities.

Operation focus by Motor Vehicles Department (MVD) Kerala is a drive that should be done all over India to promote better road manners across the country. 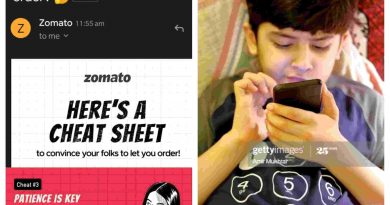 Did Zomato Just Encourage Children to Steal From Their Parents? 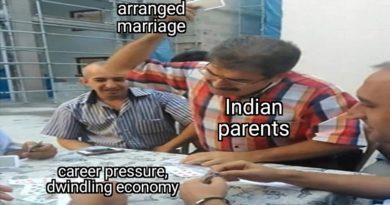 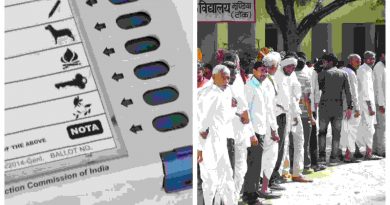