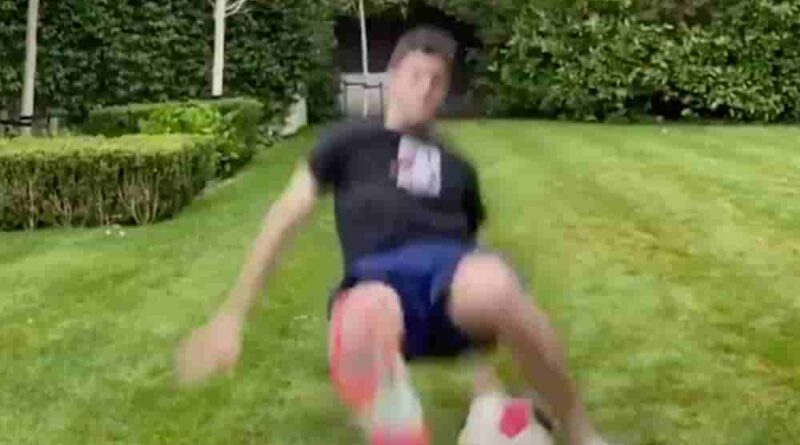 Christian Pulisic, the American footballer currently playing for Chelsea in the Premier League is often touted as the next big thing in football. He has however yet to live up to the hype, mostly because of his injuries.

Being an attacking midfielder, Pulisic is often tackled by defenders in order to stop him. This is mostly because he is a good dribbler and it is often very difficult to stop him without fouling, a tactic used by most of his opponents.

Why does Pulisic fall when scoring a goal?

If you watch his goals, you’ll see that most of the time while scoring, he falls down while doing it. His recent goal against Lille in the Champions League was scored in a similar fashion. So why does he fall down while scoring?

The most likely reason for it is to escape being injured. You see, a player is the most likely to get fouled and injured when he has the ball. Even more so when a player is with the ball in the penalty area. Just before the release, all nearby defenders make a last-ditch attempt to stop the attackers. This is when Pulisc has been injured the most in the past.

To avoid any injury, Pulisic has learned to fall down after shooting. Just look at the compilations below, almost 60% of the goals are scored by falling down while doing it. It’s not something that he does out of habit but a learned skill to avoid injuries.

What’s next for Pulisic?

Pulisic is still a player with great potential. If he finds a way to avoid injury he could certainly become one of the best in football. He has been fit for the past couple of months which is very beneficial for Chelsea.

Pulisic has shown better form in the Champions League scoring against many but most importantly against Real Madrid in last year’s competition. If he stays fit, he could certainly push Chelsea deep into the Champions League stages. For now, let’s just enjoy him scoring and falling spectacularly while doing it. 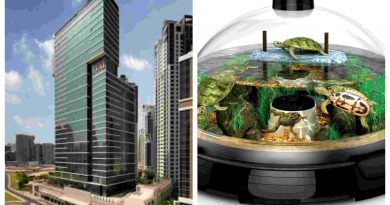 IPL Hotels That Are Under Bio-Bubble in UAE 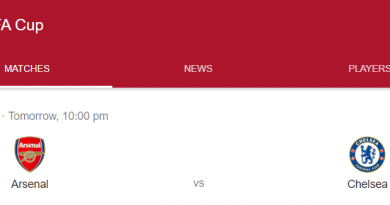