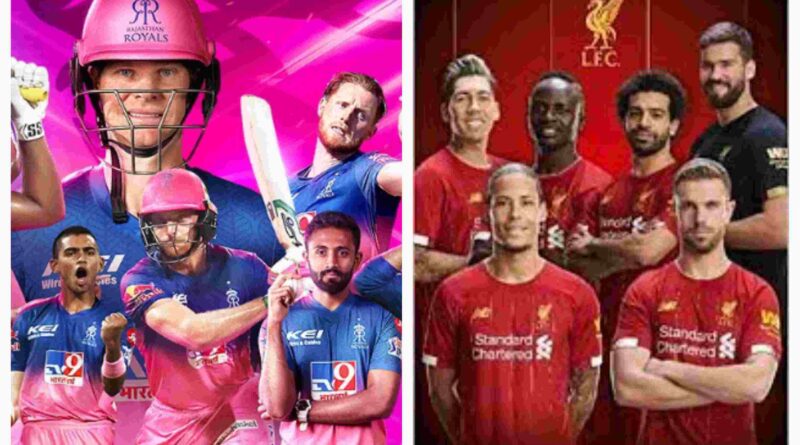 Redbird Capital Partners is also an American company like the Fenway’s Sports Group (FSG) that is the major stakeholder in Liverpool FC. Both of these are different companies! Garry Cardinale said, “The IPL is a dynamic league with a global audience and forward-thinking mindset regarding fan and player engagement.”

The chairman of Rajasthan Royal Ranjith Barthakur said, “We are tremendously proud to announce this extra investment from our long-standing investor, Emerging Media, and to establish a ground-breaking collaboration with our new partner RedBird,”

What does this mean for Rajasthan Royals?

Nothing much, it just means that they now have a major inverter backing their project. It would bring stability to their financial woes if there any. Fans of the club are divided on the involvement of a foreign stakeholder in the IPL. Some sections of the fan base want no involvement of foreign companies whereas others think more money is always a good thing for the expansion of the game. 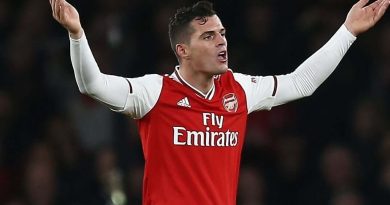 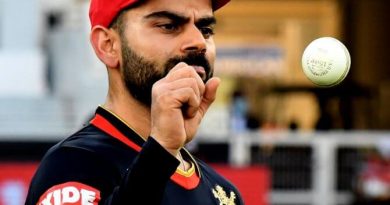 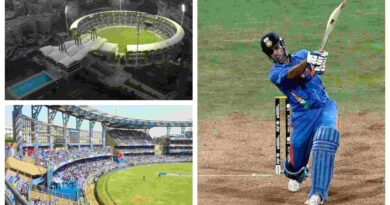