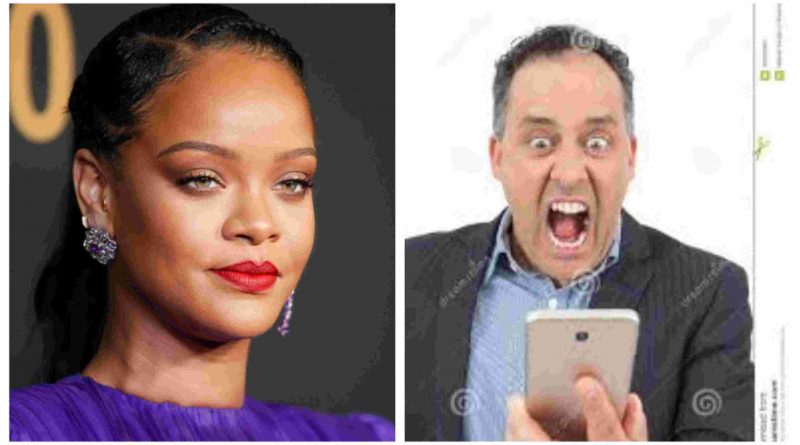 We live in a truly connected world where one could learn about what’s going on in different part of the globe. This knowledge, however, is oftentimes misguided and not full. Still, it should not stop people from forming opinions and speaking about certain issues that they think is problematic.

A similar step was taken by Rihanna who certainly doesn’t know about the complexities of the farmer’s protest in India. She however still went ahead and raises concern about the Indian government cutting internet access around New Delhi to control the riot that took place on 26th January in the national capital. Her tweet on farmer’s protest has been liked 503K times and has bee retweeted 276K times as of now.

As is the case with any tweet that criticises the government, Rihanna’s tweet was bombarded with people calling her ISI agents, Khalistani supporters and other such logic-defying connections. These kinds of pushbacks however are given if you’re on the internet with a different opinion or any opinion for that matter. There were however some replies that were sickening to the core and do our country’s image no good in an international forum like Twitter. Look at the below picture.

As soon as Rihanna posted about the protest, there were hoards of Twitter account that replied to Rihanna’s tweets by posting a picture. Not just any picture but the picture that resurfaced after she was assaulted by her former boyfriend Chris Brown. It’s astounding how our fellow countrymen manage to reach new lows on social media every day. In hindsight, it’s not that crazy, to be honest, given we have Padma Shri awarded woman openly slut-shaming another female artist for speaking her mind on an issue. 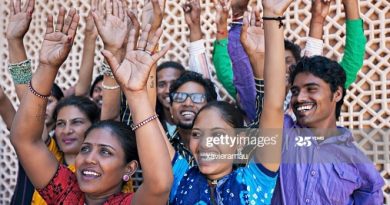 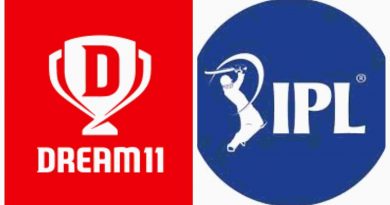