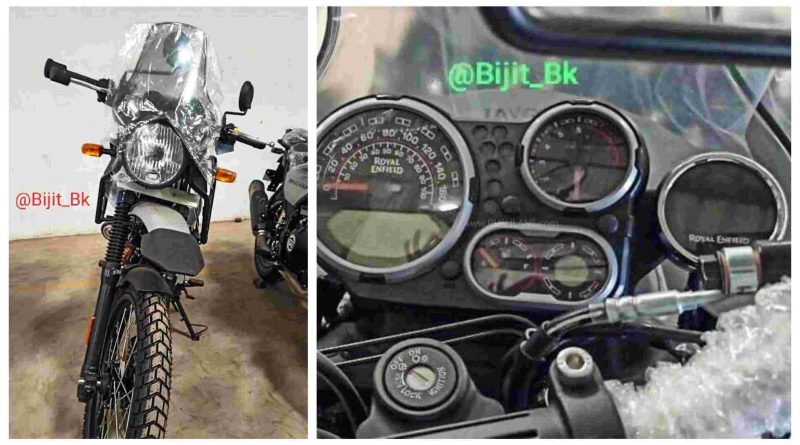 Royal Enfield Himalayan probably the most popular adventure motorcycle in the country is due for a feature refresh. There have been many leaks so far but the latest one by Rushlane is the clearest yet. These pictures confirm the addition of tripper navigation that was speculated to be coming with the new 2021 Royal Enfield Himalayan. It also shows a bunch of new colour options that the bike would now come with.

One update that has caught my eye is the plastic padding on the beak. The earlier Himalayan used to come with a plastic beak that has now been given another plastic extension that makes it bigger. The windshield has been made longer as was expected to provide better shielding from the air. The luggage rack has also been made bigger so as to accommodate more luggage at the back. There is also a new higher density foam used for the seats as they used to sag a lot when ridden for more than 200kms on one stretch.

This update, however, does not include other feature that customers were wishing for, like a LED headlight. I thought Himalayan would at least included the LED ring from the Meteor 350, but the spy shots confirm that it is indeed not the case. It was expected that the new 2021 Himalayan woudl ditch the compass in the favour of Tripper Navigation but it has been retained along with the addition of Tripper navigation. Inclusion of the tripper navigation in the current dash woudl have meant for a redesign of the dash which would have cost a lot. Royal Enfield has found a workaround by just tacking the Tripper Navigation by the side of the current dash. It looks a bit of an afterthought which actually it is.

The engine woudl remain the same as it has recently been updated to the BS6 version. The current engine produces 24.3 bhp and 32 Nm between 4000 and 4500 RPM. The suspension, tyres, disc, the gearbox would remain the same.

There is a bump in price expected with the new Himalayan due to the addition of the tripper navigation. Some sources claim it would be Rs 2.2 Lakh ex-showroom which is 20K more than the current price. The 2021 Royal Enfield Himalaya would be unveiled on 10th February 2021. 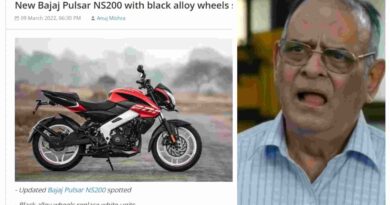 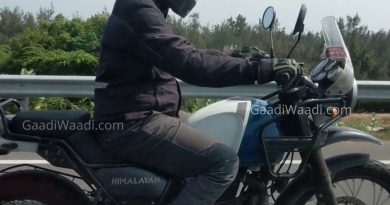 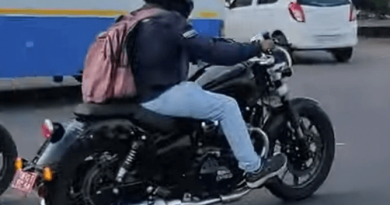 Royal Enfield Is Readying Itself for the Premium Cruiser Segment