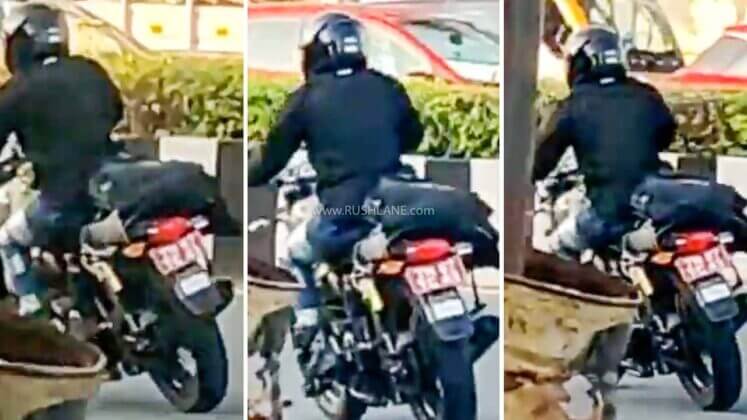 Royal Enfield has recently developed a new 350 CC engine which is more efficient and smooth than the one that is used in older Classic 350 and Thunderbird. The Chennai based brand has already launched a motorcycle with this engine a couple of months ago. It’s called the Meteor 350 and first impressions suggest, it’s a huge improvement on the ageing Thunderbird 350.

We expected the new engine to be transferred into the Classic 350 after the Meteor but it looks like Royal Enfield has other plans. A video posted by Sagar Patel has him chasing, what looks like, an Interceptor 350. The motorcycle is only visible from the back but that’s enough to figure out that the chassis is the same as Interceptor 650 mated with a single-cylinder engine as it has just one exhaust unlike the Interceptor 650 which has twin exhausts.

Honda has just jumped into the Indian old school styled motorcycle segment with its H’ness 350. It’s a very well made motorcycle with great looks and features at around Rs 2 lakhs. Initial impressions suggest that it’s doing really well in that segment ahead of Jawa, Benelli Imperiale and others. Royal Enfield doesn’t have any motorcycle with such a short wheelbase in this segment which is why the company wants to launch the INT 350. Royal Enfield has potentially ruined Harley’s hopes of entering into the Indian market and it could do the same for Honda if the Interceptor undercuts the H’ness significantly.

A Honda vs Royal Enfield rivalry would certainly be great to watch for motorcycle enthusiasts. 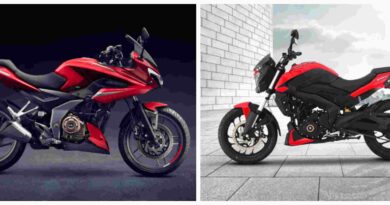 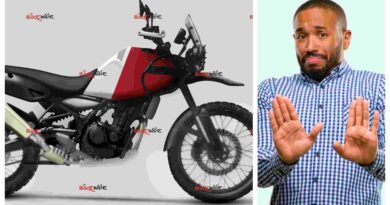