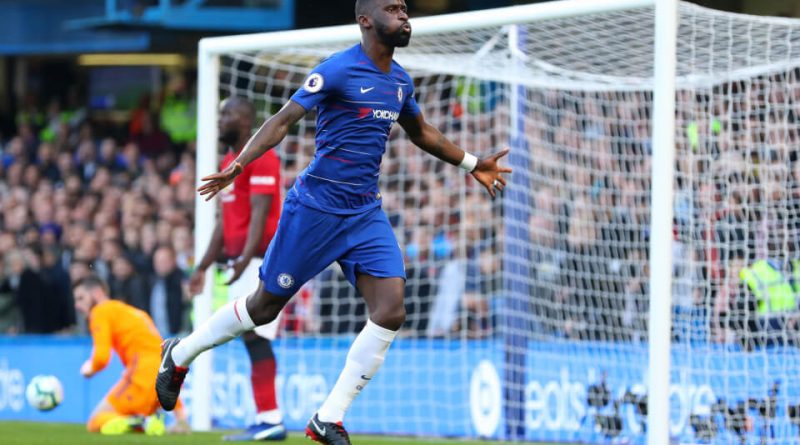 Chelsea and Manchester United have played their second 0-0 stalemate of the season. So much for the most high profile game of the modern Premier League! While solid at the back, both sides lacked a touch of magic in attack that could win the game. With Giroud and Rashford at the top, both teams looked toothless.

There were hardly any moments of magic other than Rudiger running through the whole of Manchester United with the ball like he’s playing FIFA on beginner mode. Here, watch the video for yourself.

Antonio Rudiger was probably the best payer on the pitch not just for his defensive contribution but for his desire to move the ball up the field. After receiving the pass near his box, Rudiger passed 6 United players and reached the United box without being challenged for it. His desire to score a goal was apparent in his forward passed as well. Chelsea’s best chance in the first half came with his diagonal pass to Hudson Odoi who then teed up the ball to Giroud in the box. Rudiger’s run draws parallels to one of Zouma’s similar run against Ajax in the Champions League. Chelsea will play Liverpool in another exciting match whereas Manchester United travel to Crystal Palace for their next EPL game. 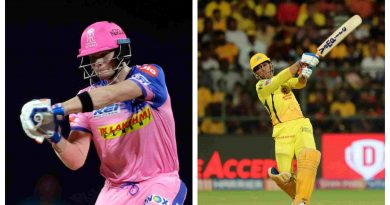 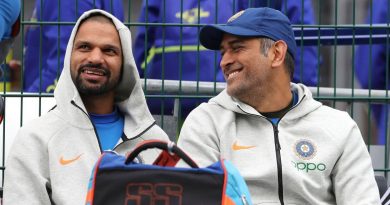