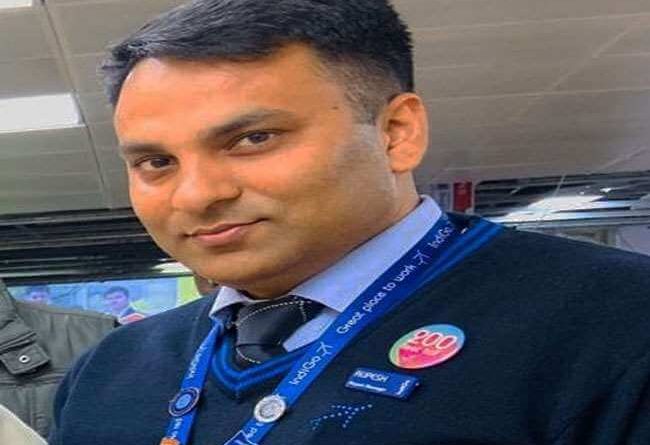 A few days ago, Mr Rupesh Kumar Singh an Indigo Airport manager in Patna was shot dead by goons at night. The incident rattled some feathers as the person who was shot had political connections with powerful people in Bihar. There were hoards of reactionary comments from people all across the country, most of which showed displeasure at the sorry state of administration in Bihar. Many of them also asked for a strong hand while dealing with criminals in the state. A BJP MLA, Nitin Navin even went on to say this,

While “gunning down” criminals sure looks cool in any Bollywood movie it is anything but. UP model or “Yogi’s book” as the BJP MLA refers to is the form of justice that is very popular in the movie like Shimbha and Dabangg, in which the criminals are all terrible people and the police are someone with high morals. Though it could not be further from the truth in real life. In the actual world, the people in the administration and police are the same people as someone on the other side of the fence. Crimes in Bihar is on the rise because the Chief Minister, police and the people in power are not doing their job properly. If the political parties did not give tickets to criminals if police filed FIRs against powerful rich people and followed through with it, if politicians did not shake hands with goons- crime would not be as high as it is in today. If people in the administration just did the bare minimum of doing their job, things would be vastly different.

Look at this stat by the Bihar government

It’s month-wise data for crime in Bihar in the year 2020. There have been 2649 murders in 10 months which is about 8.8 murders every day! Did you even hear any news about those murders? At this rate, there would have been 25 murders since the death of Rupesh Kumar Singh, do you see news about any of those?

No! Because it hardly matters when a common man dies. Unless you’re famous like Sushant Singh Rajput, have connections like Rupesh Kumar Singh or have political backing like Kangana Ranaut, YOU hardly matter.

Most of the complaint being raised is only because Mr Singh knew people up high in the political spectrum. Had he been an average earning shopkeeper or farmer, things would have been very different. People calling for strict action for this case should understand that, even if the criminals behind this murder are caught, it would make no difference to the rise of crime in Bihar.

Meanwhile, BJP’s Janardan Singh Sigriwal has openly accepted indulging in nepotism, something that BJP is entirely against (or so it says). The point of the matter is, the people who are gone would not just want the culprits to be punished but more for Bihar to become crime-free. I’m sure they would rather want a safe land for their children and family than for the government to cherry-pick their incident for someone’s political gain. Calling for the criminals to be shot by the police does not make things any better. There is already a system in place for managing crime. If the police do their job better, if politicians become good role models and if courts bring criminals to justice we wouldn’t have 9 murders every day in Bihar. Asking for criminals to be shot dead by the police frees them of their responsibility of keeping the state safe by legal ways. The fact that we’re asked to look up to Uttar Pradesh whose crime data is worse if not the same, is just sad and we should refrain from this type of chest-thumping reactionary comments.