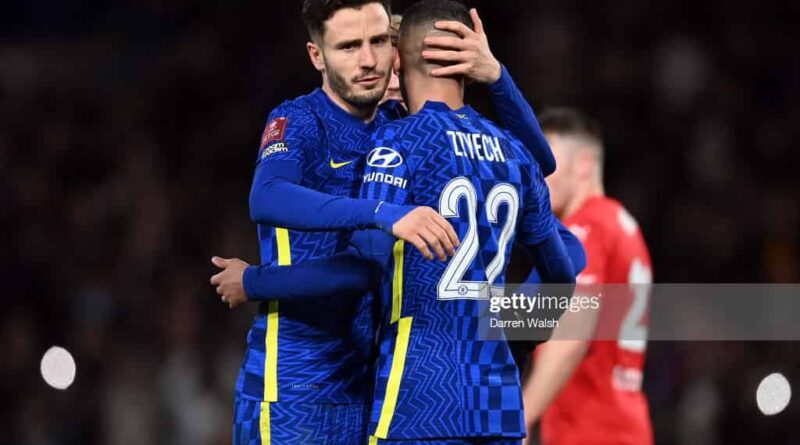 The Premier League has entered the second half of the season with 17 games still to be played. This also marks the beginning of the transfer market and all the chaos that comes with it. This season however is extra chaotic due to the rise in COVID cases every day. So far all teams have been infected one way or the other and missed their players or coach at some point. Chelsea for example lost Lukaku, Kante, Mount and others due to COVID for some games. A drop in form in December can be directly attributed to a rise in COVID cases among players at Chelsea.

The AFCON is another aspect that affects teams significantly over the course of January. Thankfully Chelsea have only lost Mendy, who is certainly a very important part of the team but is a smaller loss as compared to Arsenal, Liverpool, Watford or Leichester City who have lost a good chunk of their first team starters to the AFCON.

This instability in the team due to COVID and AFCON poses a great threat of ending a team’s whole season. Given how Manchester City are cruising to the EPL title, it is very important for the challengers to not give in and rise to the occasion. The only chance Liverpool and Chelsea have to win the Premier League season is if something goes wrong at Manchester City. As things stand, City are cruising to victory having taken a handsome lead over Liverpool and Chelsea. Both of these teams need to be ready and on City’s heels for when things go wrong for the happier Manchester team of the two.

The AFCON has particularly affected Liverpool the worst among all these three teams. Three of their best players, namely Mohammad Salah, Sadio Mane and Naby Keita would be away for a long time. Both Salah and Mane have been instrumental in their goal-scoring endeavours this year and their departure would be a huge loss for the team.

From Chelsea’s perspective, this is a good situation to be in. Their players who were out due to COVID have started to come back to the team and two out of form players in Saul and Ziyech seem to have found their footing in English Football. The timing could not have been better for these two players to finally settle down and play close to their potential.

I have already written about Ziyech and his potential arrival to form in my last post. A system change from 3-5-2 to 4-4-2 in which Ziyech plays as a forward-bombing-right-wing-back seems to be bringing the best out of him. He gave a man of the match performance against Chesterfield signalling better days ahead.

Saul’s career has been on a downward trend for the past couple of years so much so that fans think he’s a bad player. These critics however seem to be struggling with memory because Saul is anything but a bad player. He was so good that Atletico gave him a 9-year long contract.

Anyone in doubt of his abilities needs to watch his goals against Bayern Munich in the Champions League. The way he beats Bayern defenders is straight out of a Messi highlight video on YouTube. It pains me to see his demise due to positional change at Atletico and other issues that brought a player with great potential to his knees.

Things however are looking good at Chelsea after an unimpressive start to the Premier League. In the last couple of games, Saul has tried to do the basics right and avoid mistakes. His passing has looked crisp and assured and so has his defending.

If Saul and Ziyech play as they have recently, they could be the difference between Chelsea having a forgettable season to one that could yield a couple of silverware. 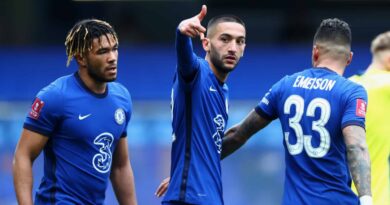 Is this an indication of Ziyech’s return to form? 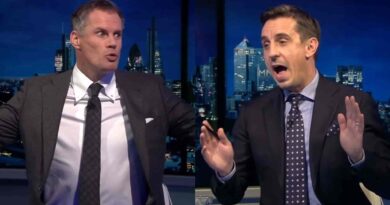