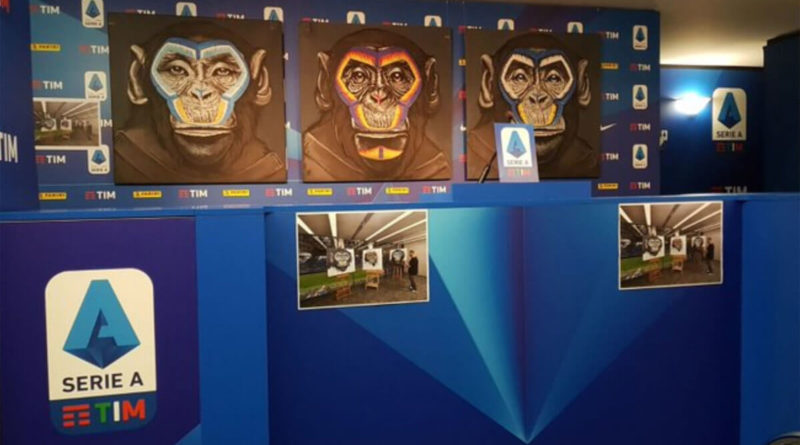 Italy has witnessed some of the best club football on the planet. With Italian clubs winning the Champions League 12 times in the 60s and 90s, they have certainly left their mark on world football. These days however Seria A is more in the news for its collective racism towards black players. This isn’t a new phenomenon, it has been going on since the advent of the game itself. Given it is 2019 however, it’s assumed that racism would be over in a developed country like Italy and more so in a global sporting event. But no!

In, what could be described as an episode straight out of The Office, Seria A launched an anti-racism campaign spearheaded by an artwork featuring three apes. Fans around the world were left speechless at what seemed like a sick joke more than anything else. The artwork consists of three apes with features similar to Asians and White with a more natural-looking ape at the center. The reasoning behind the artwork is that it portrays Asian people, white people, and black people with the core idea that everyone is a descendant of apes. The Asian ape is given almond-shaped eyes, the white ape is given blue eyes and the one in the middle which portrays black people is left as it is.

The fact that this artwork magnifies the core idea of racism and no one responsible had the guts to point it out is very worrisome for the Italian football. 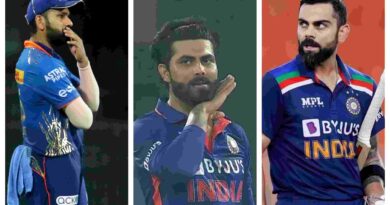 A case against best players becoming captains in Indian cricket