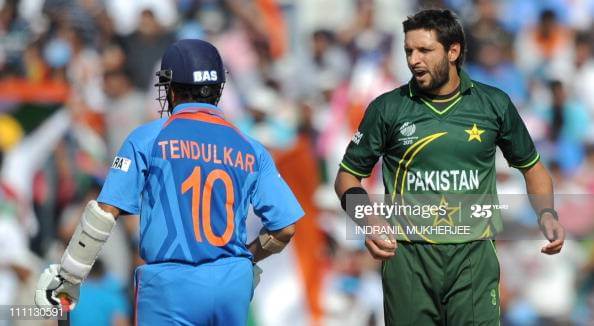 Shahid Afridi, the Pakistani cricket who has retired 5 times as of writing this article, has once again come out and said something stupid and controversial.

Shahid Afridi, the player known for hitting sixes at the most incorrect times in an inning, has played 67 ODIs against India in which Pakistan won 29 times while India 36 times. His average is 25 with bat and 60 with the ball against India and he has been dismissed for a single-digit score 22 times. He recently said in an interview that “India sought forgiveness after facing defeat”.

In another interview, he said that Sachin was scared to face Shoaib Akhtar. While stats easily prove this all to be untrue, I’m not going to beat that dead horse. What I want to do however is figure out why does Afridi keeps making controversial claims without any proof. The simple answer for this is that controversy creates clicks and is an easy way to keep oneself in the news.

We already know how easy it is for famous people in India to become politicians and hold office. The same is true for Pakistan as well. With Imran Khan having paved the way, Afridi could probably see himself reaching for that Prime Minister’s chair in a couple of years.

He recently threw Harbhajan Singh and Yuvraj Singh under the bus with his comments on PM Modi. Yuvraj and Harbhajan supported Afridi and his charity but then they were backstabbed when Afridi claimed that the Indian crickets knew Modi was a fascist but can’t say anything since they are scared. Yuvraj and Harbhajan soon backtracked and vowed to never support Afridi foundation. To dump people after using them is the trait of a politician, one that Afridi would soon become.

Sadly, he contacted coronavirus after this visit to POK where he is speaking against Modi. Having seen the success of Imran Khan and his journey from cricket to politics, Afridi is trying to do the same. With controversial remarks about India and Indian crickets, he keeps himself in the news and in the eyes of Pakistani people. He knows he would be applauded for spewing garbage about the neighbouring country and so he does it.

We should expect more of these nonsense claims in the future! 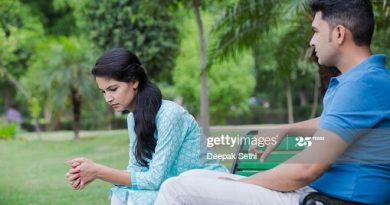 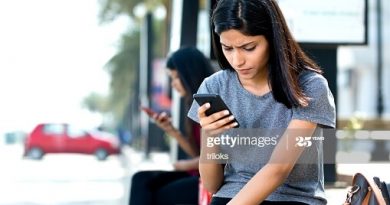 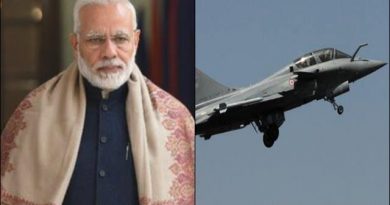 Rafale vs Sukhoi SU 30 MKI: Is It Actually an Upgrade?