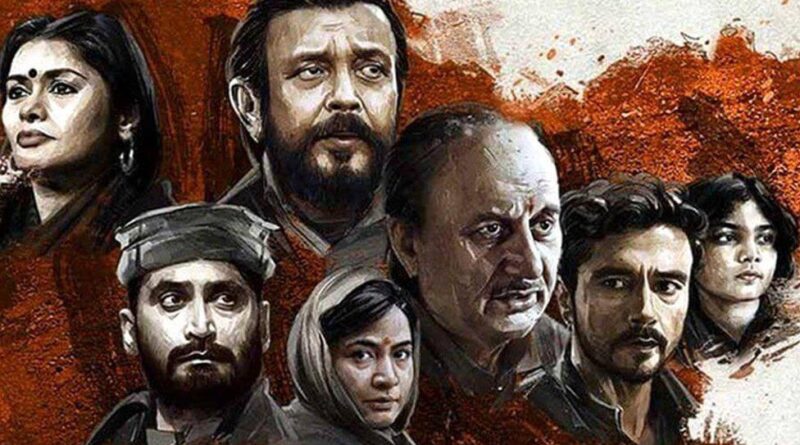 The newly released Kashmir Files has been the talk of the nation this last week. It was brought up by the Prime Minister of India just the other day in the Parliament. The movie continues to do well in the theatres surprising everyone in the process.

This movie is about the exodus of Kashmiri pandits in 1990 and the politics behind it. The movie is a dramatisation of the exodus to some extent but is mostly correct in its portrayal of the Kashmiri Pandit exodus. Directed by Vivek Agnihotri, the Kashmir Files is currently playing in your nearest movie theater.

Given the popularity of the movie, many people are looking for a way to watch it online. Online queries like “the Kashmir files movie download”, “the Kashmir Files OTT” and similar iterations of it are on the rise on Google Search.

The Kashmir files however has not been released on any OTT platform as of yet. It is also not released by any platform for downloading. Most people must be looking for a pirated version of the Kashmir Files which is certainly available on some websites but that is illegal.

The Kashmir Files continues to break all the records for a movie launched post-COVID. In just 4 days it has earned a total of Rs 18 crores which is higher than all the movies launched since 2020. It is also higher than the likes of Tanhaji (15.28 cr) and Uri (9.57cr).

The Kashmir Filas has been a revelation for Indian citizens who were unaware of the issue or rather the extent of it for decades. Personally, I have been the most affected by the accounts of Kashmiri pundits who have come out after watching the movie. The horrors and sadness on their faces are still apparent after 30 years.

If you really want to watch this movie then I would suggest going to the Cinema hall and doing it in the right way. Downloading pirated The Kashmir Files or watching it online would be a disservice to Kashmiri Pundits. 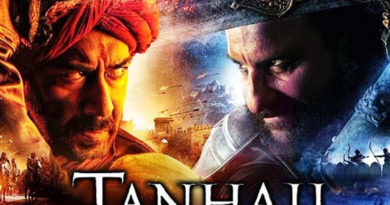 Tanhaji Review: Good VFX makes up for a straightforward storyline 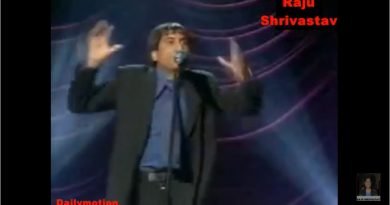 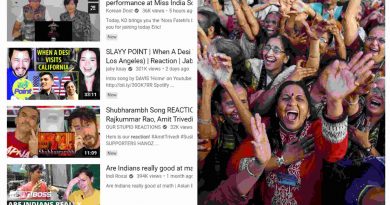