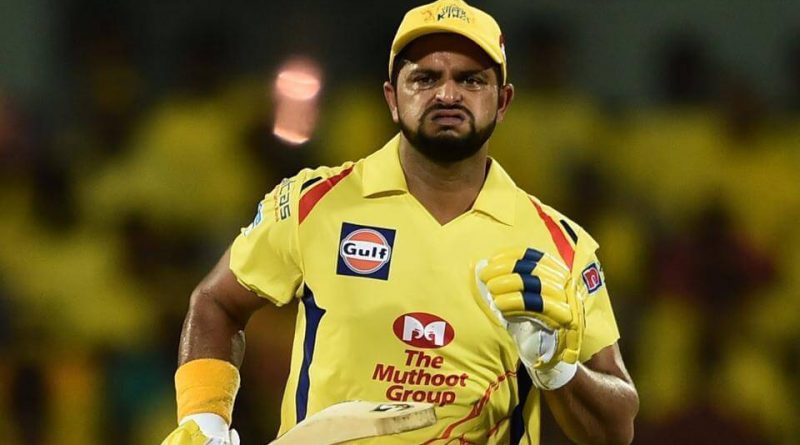 Suresh Raina, the prolific CSK player also called the Mr IPL has returned home from UAE. The move came as a shock to many fans around the world who were anticipating to watch him play in IPL 2020. “Personal reasons” were claimed to be the reason behind his decision to leave this year’s tournament and head home.

Now however it has emerged that a spat between the owner of CSK, N Srinivasan has added to his decision of leaving this year’s IPL. Reports emerged that Suresh Raina’s uncle has been murdered and that’s the reason for his return. The incident, however, happened on 19th August and Raina left for UAE on 21st August.

Sources have claimed that Raina wanted a room with balcony like Dhoni and upon his request declined, decided to quit the IPL. Other reports also claim that Raina was not expecting unreasonable treatment but was enraged that COVID-19 protocols were not being followed properly. An Instagram screenshot is doing the rounds where Rahul Chahar commented on Deepak’s post asking why the CSK team is not wearing masks to which Deepak replied, “you don’t need masks with family”. Deepak Chahar was later found COVID-19 positive.

Currently, Bio-bubble has been set up and strict protocols have been laid for the players and staff to follow. The IPL will depend on how those protocols are followed. The schedule of IPL which was to be announced at the beginning of august has yet to be announced. The stadium where matches will be played are ready and players have already reached their hotels but there is still uncertainty over IPL 2020 that grows larger as days pass. CSK have yet to start their practice in UAE. 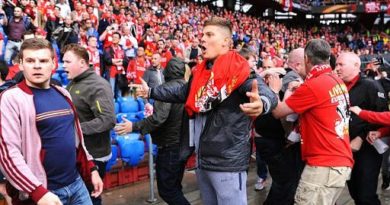 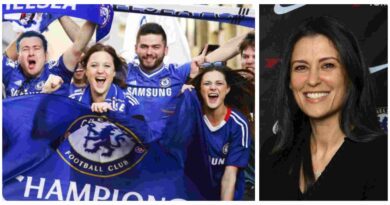