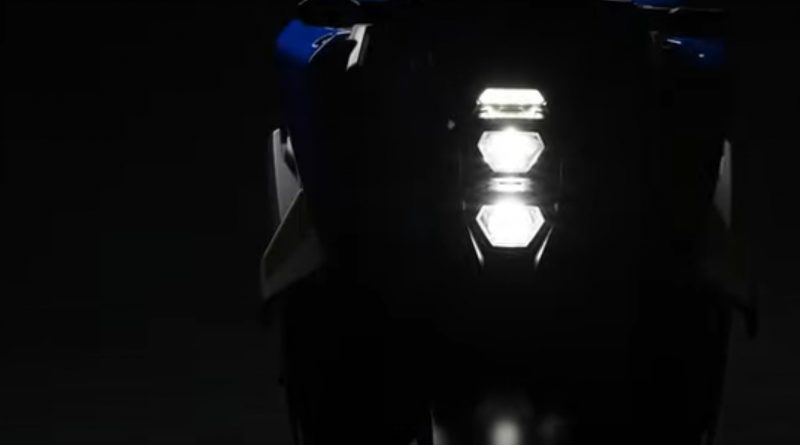 Suzuki makes some incredible motorcycles. From the legendary Hayabusa to the GSX R-1000, it has always been a top dog in the two-wheelers market. For the past few years, however, it has slipped a few notches from the ranking with the rise of other motorcycle brands. Its flagship-class the GSX 1000 looks dated now having been launched in 2015. Newer bikes in this class now push beyond 170bhp with some even crossing the 200bhp mark, while the GSX S-1000 is stuck with 148bhp. Watching the competition make great strides Suzuki has also decided to launch a proper challenger in the naked litre class. The official youtube channel of the Japanese brand has posted a teaser video announcing a new naked bike to be showcased on April 26th.

While the 17-second video is not enough to decipher anything apart from the date, we could certainly make out certain aspects of the upcoming motorcycle. The most intriguing part of the video is at the 10-second mark where two winglets could be seen protruding by the side of the bike. These winglets work as the front wings of a Formula 1 car keeping the front end stuck to the road by pushing air above it. Ducati Streetfighter V4S is the only naked bike with winglets, something that is being used in the MotoGP for a few years now.

The bike is named GSX S-1000 which means it will have a capacity in the 1000s unlike the V4S and the new Triumph Speed Triple 1200 that have bigger engines. It would also have a suite of tech similar to that of the newly launched Suzuki Hayabusa as is the new norm among motorcycles these days. Will it be able to shake up the naked litre class? Only time will tell!

EURO 2020 is here to save us from the boredom of League Football’s absence. The first round of games has

Have you ever had to let go of your idol because of their political opinions? Throughout the ongoing circus on

Twitter has become the battleground for armchair activists and supporters since the past few days. Just one tweet by Rihanna