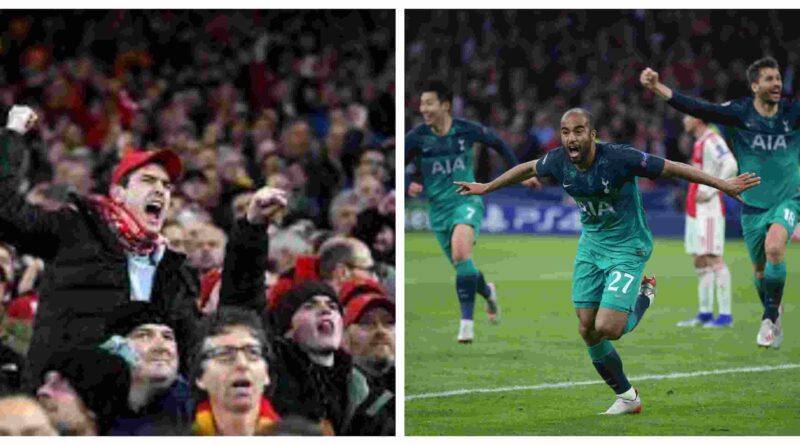 The Champions League is a trophy that every club dreams of winning. Every year, 32 teams from various European leagues compete for the title and a Spanish team is declared the winner at the end of it! I’m kidding despite winning the Champions League 18 times, Spain is not the only country with Champions League winners.

Founded in 1955 as European Cup, the name was changed to the Champions League in 1992. The tournament consists of eight groups with four teams each and the top two in each group are advanced to the next round. Thereafter, the knockout rounds begin and only one team will be left standing as champion at the end.

This post is about the away goal rule that has been scrapped from the Champions League from the season 2021-22.

What is the Away Goal Rule?

The away-goal rule is a football tiebreaker that determines the winner of a match in which the aggregate score is level after full time. If both teams have equal scores at the end of the second match, another 30 minutes of play (divided into periods) will be played. Away goals do not apply to extra time; if teams are tied after extra time, the team with more number of away goals is declared the winner.

How does the away goal rule work?

The rule is quite simple, to be honest. Let me explain. In football like most other sports, teams are based in one city or one stadium. Their stadium or the place where they operated from is aptly called their “Home”. In football scorecards of the home team, the score is always written at the beginning.

Let’s say for example Barcelona and Real Madrid are pitted against each other in the Champions League semi-final and their score at Camp Nou (Barcelona’s home) was 2-1 and at Santiago Bernabeu (Real Madrdid’d Home) was 3-2. For simplicity, the score would read like BAR-REA 2-1 in the first leg and REL-BAR 3-2 in the second.

The away goal and its effects on modern football

Modern football is a force of nature. There is no other sport that garners the same attention as football does. The world cup and Champions League final are two of the most-watched sporting event in the history of mankind such is footballs reach. Much of this popularity comes from football’s ability to be unpredictable.

While not the case always but a football match is one sport where the weaker team could beat the much stronger team. It actually happens every year in the FA cup and the Champions League when stronger teams are thrown out of the competition by weaker teams. Recently teams like Ajax, Tottenham, and last year’s Chelsea for example have gone deep and even won the Champions League despite not being the best.

This is why football is loved and adored by billions of fans around the world. The away goal rule was put in place to increase that excitement even more. It offered an incentive to score a goal at the away stadium that would count as more than 1 goal in actuality. As scoring an away goal is one of the best feelings in football, UEFA thought the away goal rule would create innumerable high moments.

This however did not have the same effect as UEFA had hoped. They thought that the away team would play more attacking football with this rule in place, however, it had a very adverse effect on the playing style of the home team. The home team was now just content with 1 goal and played defensively then after as they did not want the other team to score.

Conclusion and final thoughts about the away goal rule!

The away goal rule was very exciting when it went in your team’s favour but ultra sorrowful when it was against you.

The whole scenario changing with one goal in the dying stages of the second leg was another level of chaos!

Now that the away goal rule has been scrapped from the Champions League we would certainly miss the tipsy turvy game speed of a second leg match. On an objective level, the away goal rule was certainly a bit biased towards the second home team but it made for some really exciting matches in the past. 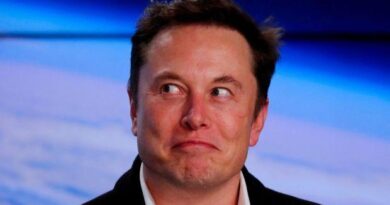 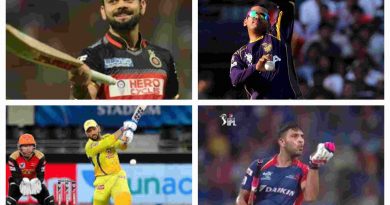 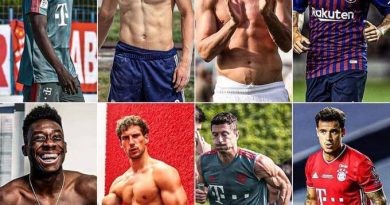