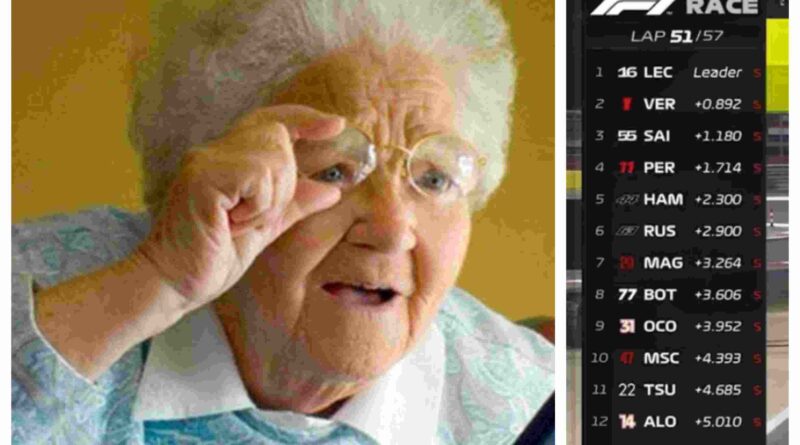 The new season of F1 is already upon us and it is exactly what was promised to us. The FIA came up with some rule changes for Formula 1 cars aiming to achieve more competitive racing and excitement for the fans. After the first race, all I can say is gimme some more of that!

The Bahrain GP was everything we had hoped for and some more. We saw competition up ahead with back and forth between the leaders. We also saw Mercedes not being the outright race leader as they have been for almost a decade now. We saw Haas doing well which was as exciting as a new team other than Red Bull or Mercedes winning the pole for once. All in all the Bahrain GP was a huge success in terms of entertaining sport

One thing however that no one liked is the new Formula 1 graphics being used for these races. These new graphics that are supposed to give race info with just one glance are plain unreadable due to their colour choices.

The driver position indicator for example is shown by a dark grey number on a black background! I mean scientists should study the brain that gave birth to this monstrosity.

If the colour mismatch was not enough to strain viewers’ eyes, they went ahead and added bold driver names with italics timings.

Also, the new F1 graphics show a huge “F1 Race” lettering for people wondering if they are watching the correct sport.

The total lack of understanding of colours is even more apparent in the team radio graphics. The team radio graphics has a black background and on it, the driver’s messages are displayed in red while the one from the team is done in white! It is this level of poor colour choices that make the season 2022 F1 graphics unreadable.

The new F1 graphics are just downright bad for viewing as they add no value to the race watching experience and in many cases just confusing.

Remember in early years you could glance over to the side and see where the two drivers for one team are placed in the ranking? Well, now you cannot do that because F1 broadcasters decided to get rid of the team symbol altogether.

In place of the team symbols, they now show driver numbers in their respective style which no one has ever cared for and will in the future.

There seems to be a push towards driver’s numbers as FIA introduced those to build strong branding around the drivers. These numbers however are not as appealing as they are in football for example. Everyone knows that Messi wears number 10 and Ronaldo 7, I wonder how many people know Lewis Hamilton’s number or Verstappen’s?

One reason for the appeal of footballers’ jersey numbers is due to their visibility. Compare that to the F1 cars where the driver’s numbers are hardly visible which is why most fans don’t connect much with their number but rather names or abbreviations.

Formula 1 needs to either make the numbers on F1 cars visible or drop this idea of Driver number from F1 graphics altogether.

The Formula 1 broadcasting seems to be still working on F1 graphics given the number of issues they have. In Bahrain GP for example, the timing tower wasn’t anywhere to be seen for like 8 laps. It also showed purple sectors for more than one driver at one point in time which is just not possible. Two drivers cannot be the fastest at one point in time.

Formula 1 needs to work massively on their broadcasting as they are becoming worse each year. Remember mismatched audio and race in Monza last year? Or the broadcasters showing Lance Stroll in place of an exciting dual between Verstappen and Hamilton?

Every second of motor racing is exciting and it is stuff like unwanted cuts or bad graphics that leaves fans blue balled. 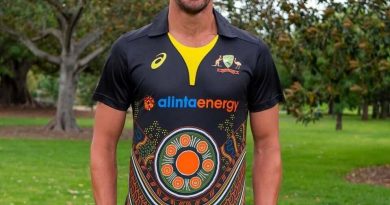