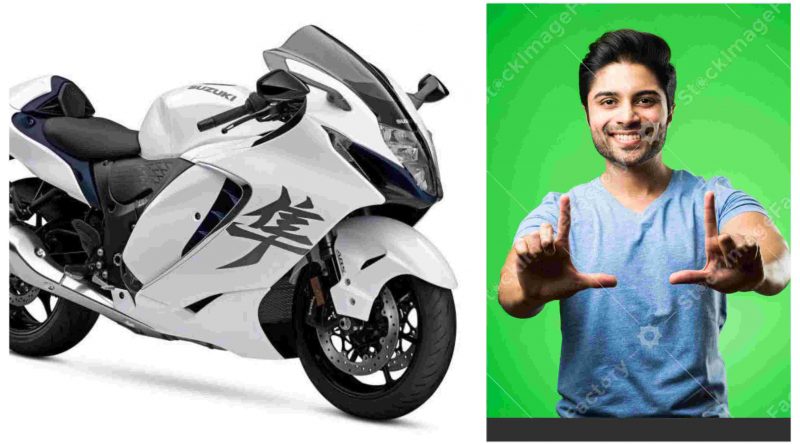 Suzuki Hayabusa, the OG rocket on wheels is now available in its third iteration and its still true to its roots. The new Busa has the same 1340 cc DOHC inline-four with 188hp and 150nm. Despite being 6 Hp and 3 Nm down on the previous Hayabusa, this new one would accelerate even faster all thanks to a weight saving of 2kgs and an improvement in drag reduction.

Something that’s new on the Hayabusa 2021 is Suzuki Intelligent Ride System (SIRS) and LED lights all around. The SIRS is Suzuki’s system of electronic rider aids such as wheely control, traction control and similar safety features. Suzuki also lets the rider select the engine mapping and power delivery for different riding conditions.

It also comes with a new dash which is part digital and part analogue and I think it’s beautiful. Nothing beats an old school analogue gauge rising as you wring the engine’s neck. The new digital dashes that come with every other bike these days just do not excite me anymore. They look bland and characterless.

As for the price is concerned, there would undoubtedly be a rise in them. The new Suzuki Hayabusa is priced $4000 costlier than the outgoing model which means it would be 3-4 lakhs dearer than the current Hayabusa. The reason for Hayabusa’s popularity in India is due to its price point. While similarly powered motorcycles such as CBR1000R and BMW S1000 cost around Rs 20,0000, you could have a Hayabusa for just 15 Lakhs new. It also gets significantly cheaper once it hits the second-hand market.

You could get a Hayabusa for Rs 5.5Lakhs. This is why many of the squids buy it and overspeed around wearing flip flops. Hayabusa is among the most accident-prone motorcycles due to the kind of riders it attracts and also due to abundance of power without safety aids. An increase in the price of the new motorcycles would be a good thing so it alienates those riders who get it only to show off around colleges. The 2021 Suzuki Hayabusa could be launched in India later this year with a price tag of Rs 17-20 lakh. 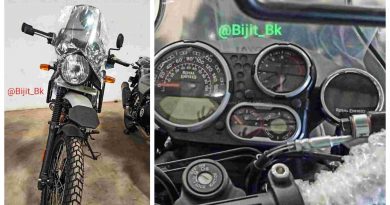 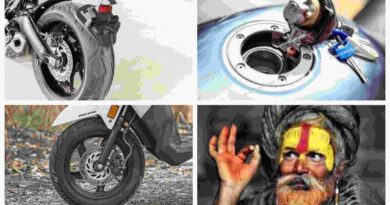