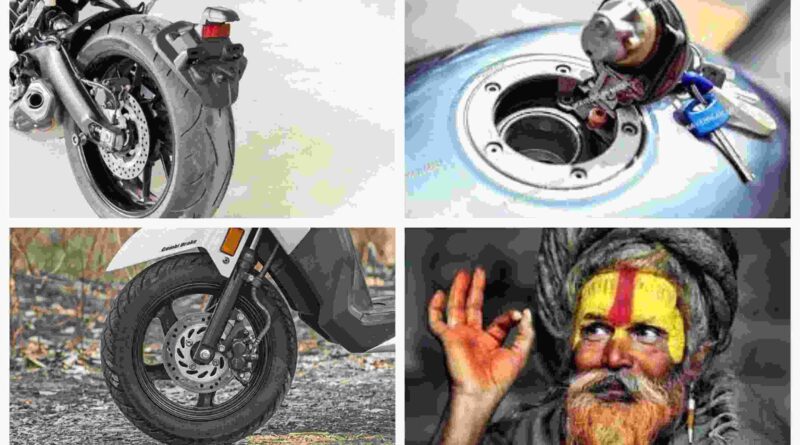 This is the golden age of motorcycles in India. There are new and better motorcycles coming every few months now. The likes of Himalayan, Classic 350, Duke 390 etc are some of the best motorcycles in their class in the whole world.

As technology advances, there are multiple features being added to these motorcycles that make our lives a little bit better. Some of these features however are not paid as much heed as they should be. This is a list of all those features on motorcycles that are very underrated.

You stop at a fuel pump, put the key in the fuel cap and it comes off with it. What do you do now? Where do you put the fuel cap so you can pull out your waller to pay for petrol?

I run into this problem quite often when I borrow my friend’s motorcycles and I have to say this problem should have been rectified many decades ago. You only understand the importance of an attached fuel cap when you ride a motorcycle that does not have this feature.

Even today I see many motorcycles that do this for saving Rs 5 off of production cost. I say this as a person who likes to kick start a motorcycle just to feel the engine startup, but whoever designs another motorcycles tank with removable fuel caps should be considered a war criminal!

I remember buying the Pulsar 200NS in 2012 and thinking of getting rid of the stupid rear tyre hugger as soon as I got off the showroom floor. The rear mudguard looked very ugly to my teenage brain and I wanted to remove it at the earliest without giving any thought about its usage of which I was soon reminded of.

You see Bangalore is a high rainfall recipient city in India. Every time it gets a little hot, it rains in the evenings to balance things out. And every time that happens I got my shirt dirty from the mud from the rear tyres.

This is how I realised the importance of mudguards and why companies go to great lengths to implement those even if it lessens the beauty of a motorcycle. Mudguards on motorcycles are some of the most underrated motorcycle features. So next time you think about removing that ugly mudguard to show your fat rear tyres, remember to wear black shirts.

CBS or the Combined Braking System is a system that, as the name suggests combines the brakes for safety and better braking efficiency. You see there are a lot of motorcycle riders who don’t apply the front brakes while riding. For some reason, they think that it would be dangerous.

In practicality, however, it is the exact opposite. Pulling the front brake is often the best way to stop a motorcycle and is also safer than the rear brakes. I cannot count the number of times I have seen motorcyclists skidding on the road just because they pulled the rear brakes at speeds.

To negate this issue, scooter companies have come up with a system that joins both front and rear brakes together. Anytime you pull one of the brakes on a Honda Activa for example, the other brake would also be engaged. Although there isn’t a certain number on it, the CBS must have certainly helped avoid many accidents on road.

I have however not seen this life-saving feature being talked about as much as it deserves, mostly because CBS is not available on motorcycles. Which I think is a huge mistake as it would help a lot of riders on the road.

The CBS is one of the most useful and underrated features on a motorcycle for its efficiency and life-saving potential. 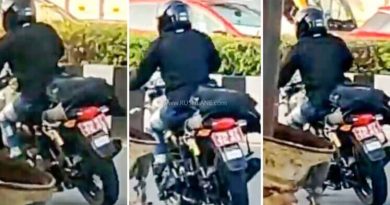 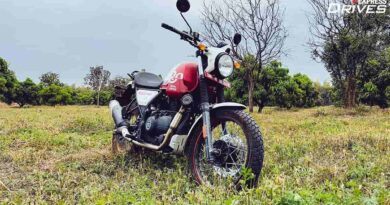